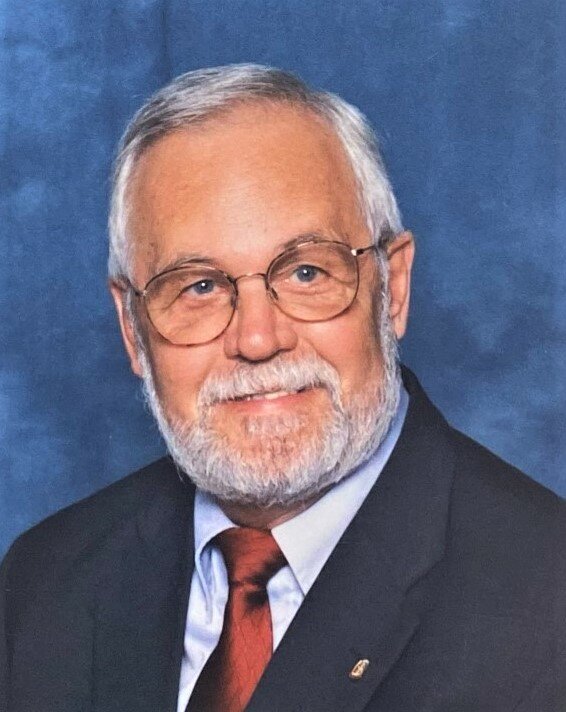 Roger, a loving husband, father, grandfather and friend, devoted his life to service and teaching, sharing his knowledge with anyone who would listen. If you ever spent any time with Roger, you received advice from him whether you wanted it or not. He worked as a vocational educator in the classroom and at the South Carolina Department of Education. Later in life, he served as a local pastor in the United Methodist Church. After retirement, Roger continued to serve as a volunteer chaplain at Lexington Medical Center.

Roger never missed an opportunity to share his story about how God changed his life. Over the last few years, Roger struggled with many health issues. He never let that keep him from telling his story. He volunteered as a chaplain in the Oncology Infusion Center where he shared how God’s love and faithfulness sustained him through difficult times.

A celebration of life will be held on Saturday, January 7, 2023, at Mt. Hebron United Methodist Church 3050 Leaphart Road in West Columbia at 2:00 P.M. The family will receive friends immediately following the service. The family requests that those in attendance join them in wearing something red in celebration of Roger’s life.

In lieu of flowers, memorials may be made to Lexington Medical Center Foundation.

Share Your Memory of
Reverend Roger
Upload Your Memory View All Memories
Be the first to upload a memory!
Share A Memory