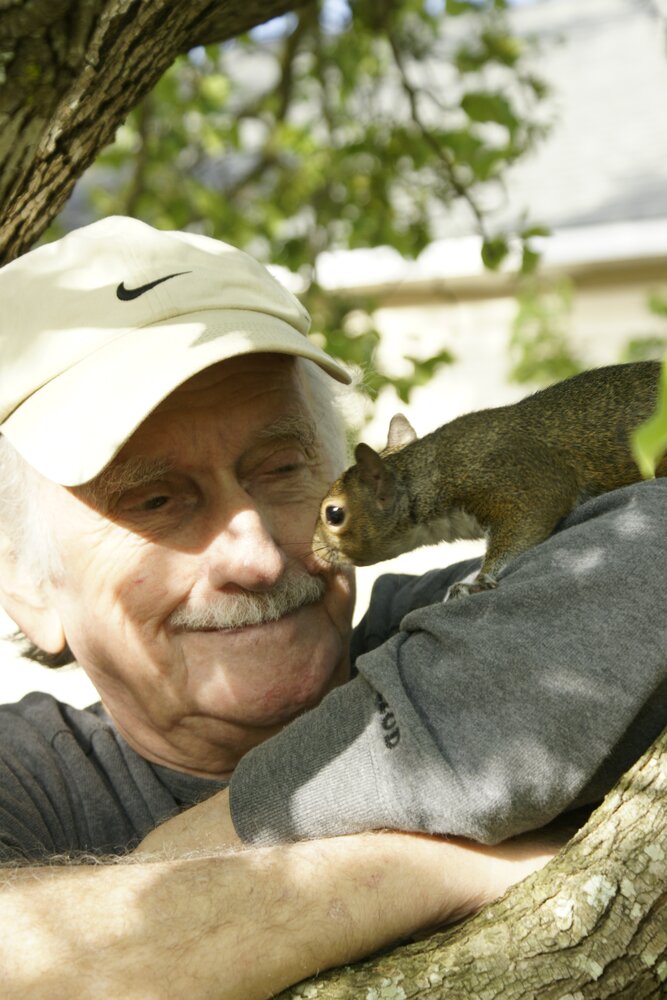 Lee Heckman, 84, of Lexington, South Carolina, passed away December 30, 2022, at home surrounded by his family.

He was born on June 29, 1938 in McKeesport, Pennsylvania to Walter and Margaret (Beable) Heckman.

Lee worked in the building trade all of his life starting at age 9 in a window shop. He apprenticed as a carpenter, brick layer, and stone mason. In 1962, he moved to South Carolina. In South Carolina, he worked mainly at Little Construction for about 35 years, until he studied and received his builder's license. He was very knowledgeable and well respected in his field.

He was a wonderful, loving man that will be missed by all of his family and friends. As one friend stated, Mr. Lee was a mountain of a man.

He was preceded in death by his parents, Margaret and Walter Heckman, and two brothers Pete and James Heckman.

The family will receive friends at Thompson Funeral Home, of Lexington, on Wednesday, January 4, from 5:30pm - 6:30pm. A memorial service will be held in the chapel following the visitation, with Pastor John Friederich officiating.

Share Your Memory of
Lee
Upload Your Memory View All Memories
Be the first to upload a memory!
Share A Memory