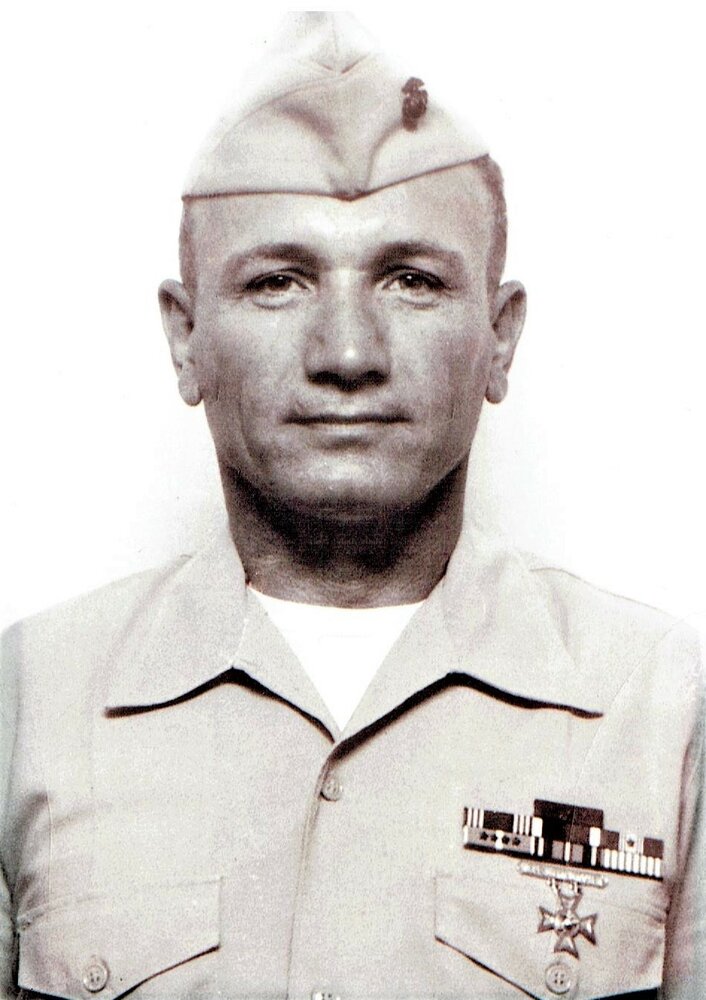 He was retired after 22 years of service with the United States Marine Corps (GySgt E7) and was a Korean War Veteran.

After retirement, he was employed at Columbia Industrial Supply and retired (15 Years).

He was husband of his late wife, Martha Jane Hoffman of Phenix City, Alabama.

He was loved by many and will be missed.

Share Your Memory of
Denver
Upload Your Memory View All Memories
Be the first to upload a memory!
Share A Memory