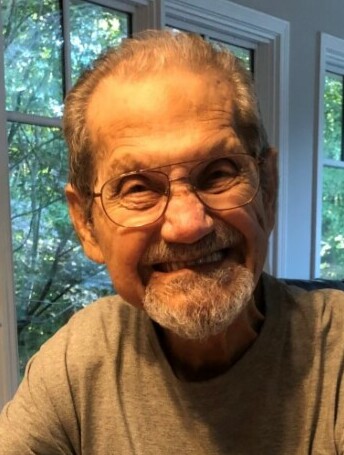 RJ was born on September 2, 1930, in Ashbura, Georgia, to the late Charles and Carrie Pate. RJ served in the US Army and US Navy. He served during the Korean War. He went on to retire from Quincy’s and Irmo’s Auto Parts.

In addition to his parents, he is preceded in death by his wife, Joan McCombs Pate; son-in-law, Robert Repasz Sr.; and all his siblings. He is survived by his daughter, Rhonda Pate Repasz; his grandchildren: Ashley Repasz, Robert Repasz Jr., and Jefferson Repasz; his great grandson, Wyatt Douglas; his sister-in-law, Jean McCombs Turner; and many nephews, nieces, and friends. He will be missed by many.

Condolences may be expressed at www.mcdonaldandson.com.

Share Your Memory of
Reginold
Upload Your Memory View All Memories
Be the first to upload a memory!
Share A Memory