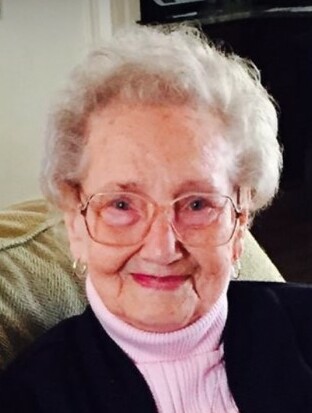 Alma Frances Grainger Lesesne, 92, entered her heavenly rest and reward on December 24, 2022. Born in Horry County, South Carolina on January 19, 1930, she was the only daughter of Alma Lucille Watson Grainger and Maynard Hoyt Grainger, Sr.

In 1948, upon graduation from Florence High School, Frances and a friend attended on-the-job residential nursing training at Baptist Hospital in Columbia, where she worked for several years. It was on a blind date in 1949 where she met James Henry (Jim) Lesesne of Columbia, fell in love, and was married a few weeks afterward. From humble beginnings, she and Jim opened two franchise stores of Arnold Palmer Dry Cleaners in 1965; their success in small business led them to subsequently found Arnold’s Uniform Rental and then Lesesne Industries, of which she was the Chief Executive Officer until 2021. Their sons Bill, Pat, and Ralph served alongside them daily in the family business, which continues to this day, and Frances was well known and beloved among many customers and employees over the years.

An active member of Saluda River Baptist Church, Frances lived out her faith through ministries of generosity, encouragement, care, and nurture. She was a regular participant in worship, the Women’s Sunday School class and midweek prayer services. Her faith, instilled in her as a girl, gave her an outlook of positivity and hope that sustained her despite the many challenges and changes she experienced over the course of her life.

She and Jim cherished their five grandchildren and spent much time with the family during their retirement traveling the world and enjoying the beaches of Hilton Head and Fripp Islands. She was an active member of the Hulon Greene community and was grateful for so many friendships made there.

Share Your Memory of
Alma
Upload Your Memory View All Memories
Be the first to upload a memory!
Share A Memory