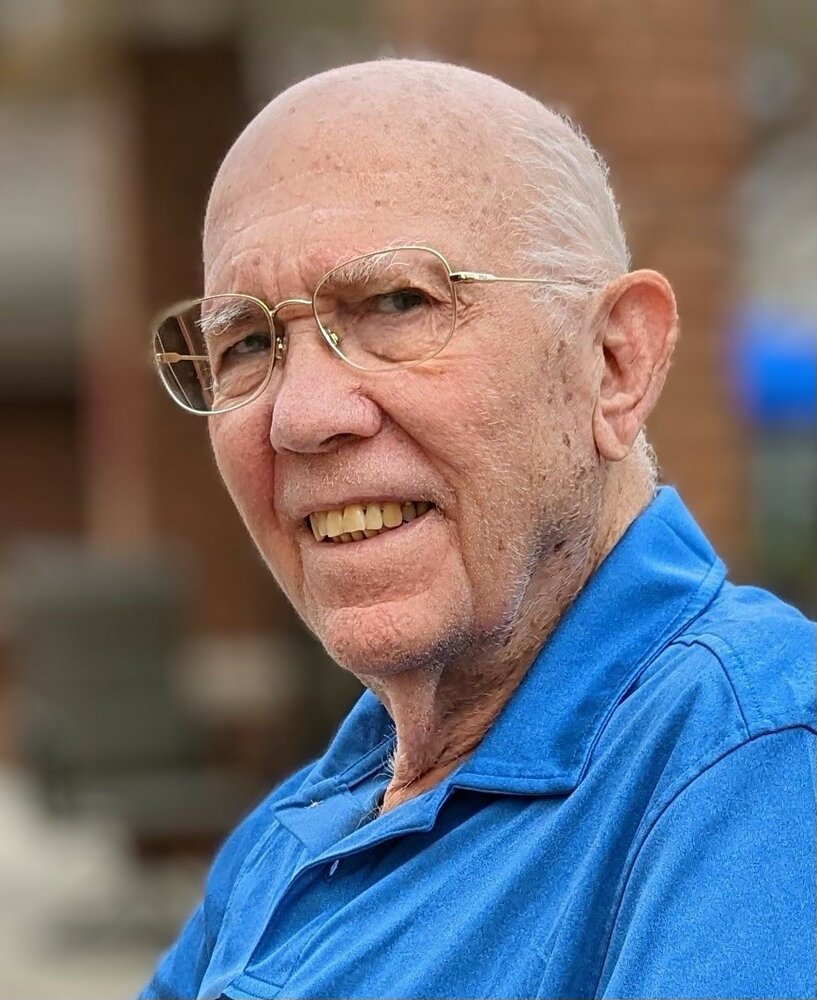 William Jesse Dunn, of West Columbia, South Carolina, died December 23, 2022. He was born December, 2, 1931, in Meadowview, Virginia. He was the son of William Franklin and Laura Alice Moorefield Dunn.

He was a retired United States Army First Sergeant and a veteran of the Korean War and the Vietnam War. After retirement, he was employed with Carolina Gravure and Decotone Technographics for twenty years.

He was a devoted husband, a caring father, a loving grandfather and great grandfather. Born and raised in the beautiful mountains of Southwest Virginia, he spent his early years fishing the beautiful rivers and icy trout streams of the Holston Valley. He was surrounded by family and friends, who were truly the salt of the earth.

In his twenty-one-year Army career, he had several tours of duty at Fort Jackson, SC. It was here that he met his bride, Ann Rose Chapman, with whom he would share thirty-five years of marriage until her death in 1992. After several years of marriage, they finally settled in West Columbia, SC and raised their family.

A graveside service will be held on 11am Thursday, December 29, at Southland Memorial Gardens.

Share Your Memory of
William
Upload Your Memory View All Memories
Be the first to upload a memory!
Share A Memory