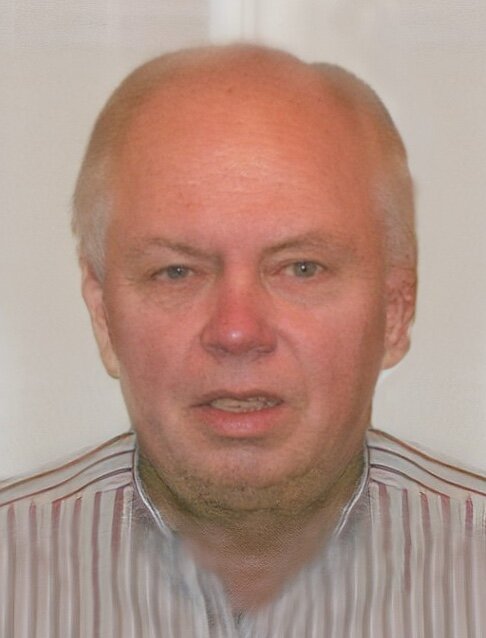 Born on May 18, 1947, he was the oldest son of the late Robert Leon Kaiser, Sr. and the late Ida Phipps Kaiser.  Robert, known as Buddy to family and friends, was raised in the Calhoun County community of Sandy Run.  He was a 1967 graduate of Saint Matthew's High School and a lifelong member of Sandy Run Lutheran Church.  Buddy was a carpenter and worked for numerous construction companies in the Columbia area.

Visitation and Graveside services will be held on December 16, at 10am and 11am respectively, at the Sandy Run Lutheran Church Cemetery.

In lieu of flowers, donations can be made to Sandy Run Lutheran Church, 1927 Old State Road, Swansea, SC 29160.