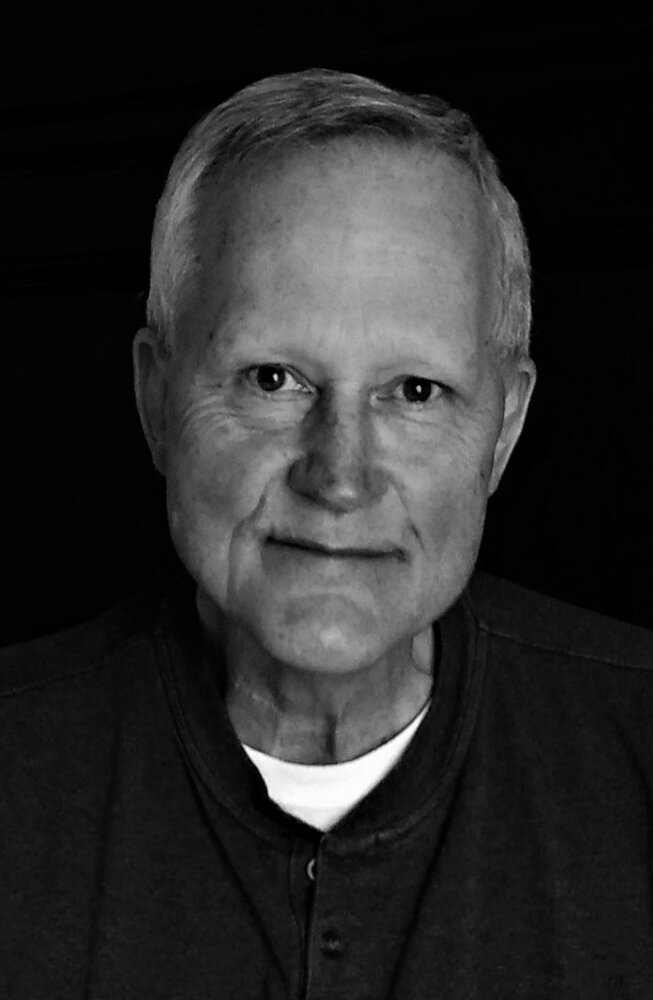 Obituary of Gary B. Neverla

Gary B. Neverla, 67, of Lexington, South Carolina, went to be with his Heavenly Father on Thursday, December 8, 2022, after a long battle with cancer. He inspired others with his bravery, strength, and faith. He was our super hero.

Born on February 1, 1955, in Augusta, Georgia, he was the son of the late Joseph and Carolyn Neverla. He graduated from North Augusta High school in 1973 and USC Aiken in 1976. He was previously employed at North Augusta Public Safety Department, Weaver Electric, Ellis Electric, and finished his career as manager of the Augusta and Columbia offices at Southeastern System Technology.

His life was centered by his relationship with Jesus and his love of our Father God. He enjoyed spending time with his perfect grandchildren and children in Nocatee, Florida. He also enjoyed working with his son on their hot rods, collecting and shooting firearms, NASCAR, watching college football and deep-sea fishing. He was a master at fixing anything.

He leaves behind his loving wife of 45 years, Donna Lollis Neverla; son, Garrett Neverla of Chapin, South Carolina; daughter and son-in-law, Lindsy and Justin Corrao; and grandchildren Samantha and C.J. Corrao, of Ponte Verda, Florida. He also leaves behind his loyal companion, his cat, Boomer.

Other survivors include sisters, Sharon (Tony) Prontaut of Fernandina Beach, Florida and Sandra Rutland of Augusta, Georgia; sisters and brothers-in-law, Linda (Walt) Reece of, Lexington, South Carolina, Joan Griffin of Augusta, Georgia, and Mike (Mickey), of Hephzibah, Georgia; and many nieces and nephews, great and great-great nieces and nephews.

He is pre-deceased by his brother, Rick Neverla, his father and mother-in-law D.A. and Martha Lollis and sister-in-law, Judy Scott.

A celebration of life will be held at 2:00pm, on Wednesday, December 21, 2022, at Thompson Funeral Home of Lexington. Services will be officiated by Pastor Jeff Philpott. The family will receive friends an hour prior to the service.

Share Your Memory of
Gary
Upload Your Memory View All Memories
Be the first to upload a memory!
Share A Memory