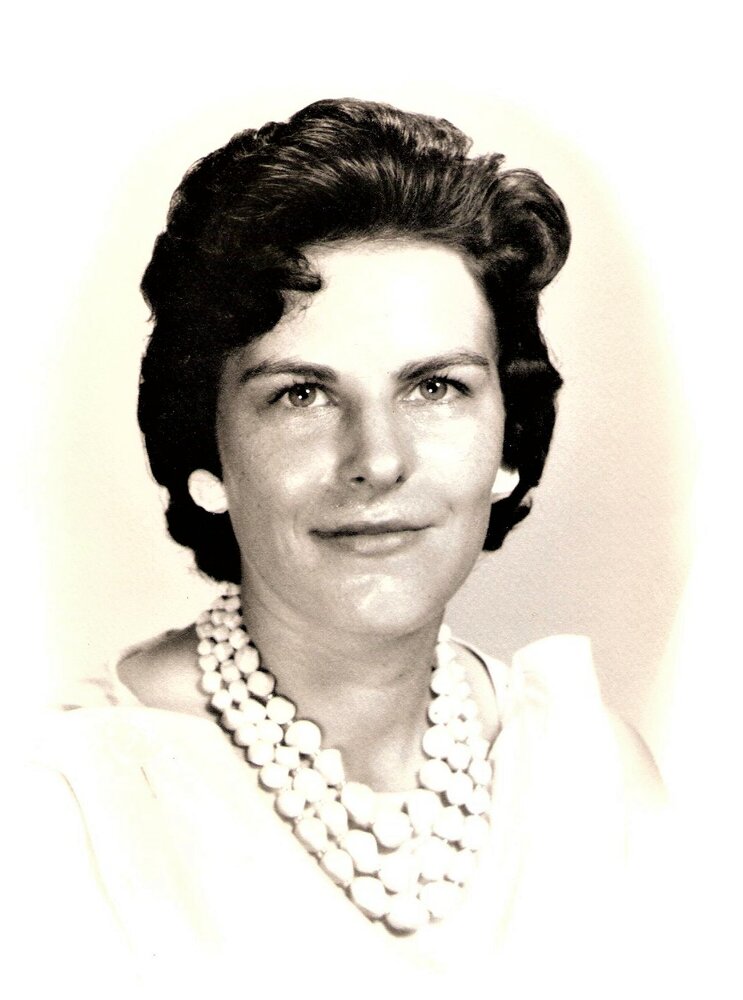 Gerda known to family and friends as "Oma" passed away on November 30, 2022 at the age of 83 years.   Oma was born in Bremerhaven, Germany during WWII on February 17, 1939, to Ludwig and Gertrud Schulz. She was the oldest of 5 children. During the war she lost her father. So, at a very young age she had to step up and help her mother. Because of the dire circumstances due to the war she and some of her siblings were sent to a convent to live. They were able to return home several years later to tend to younger siblings, while their mom went to work selling various things on the black market.

When she was sixteen, she met the love of her life, a handsome Serviceman from South Carolina. At the end of his tour of duty due to her German citizenship she was not able to return to the U.S. with him. He had to leave her behind with a daughter (Gerdi). By the time he returned his family had grown, a son (Frank) had been born. His next assignment was in the Netherlands, while there, another daughter (Louellen) was born.  After a year (1960) Oma received her clearance to be able to travel to the U.S. The family arrived in Myrtle Beach, S.C. and lived there eighteen months before Opa got his first of three assignments to Vietnam (each lasting a year). Oma persevered during this time being in a new country and learning a new language with the sole responsibility of three young children. The family moved every eighteen months, living all around the world and U.S. When Opa retired they returned to South Carolina.

Oma was a great cook and used her gift of hospitality to serve others through cooking and feeding anyone that was within her reach. She made meals for homeless shelters, cooked for fundraisers, cooked for her neighbors and still managed to cook Sunday dinners for her children, grandchildren and great grandchildren. She served in many roles with several organizations, which include the Order of the Amaranth Inc., Eastern Star and shelters for battered women. She served as a brownie and Girl Scout troop leader, PTA president and homeroom mother.

Oma’s children, grandchildren and great grandchildren were the highlight of her life.  They were her motivation to keep going. Oma overcame the many hardships in her life because of her strong faith in Christ. She never questioned “why me”. Her phrase throughout her life was “There is plenty time to worry tomorrow.”

Funeral services will be held at 2:30PM on Monday, December 12, 2022, at the Thompson Funeral Home of Lexington Chapel. Burial will follow in West Side Baptist Church Cemetery on Delree Street in West Columbia. The family will receive friends at the funeral home prior to the service from1:30 until 2:30PM.

Those wishing to make memorials may do so to Oliver Gospel Mission - PO Box 7697-Columbia, SC 29202

Share Your Memory of
Gerda
Upload Your Memory View All Memories
Be the first to upload a memory!
Share A Memory