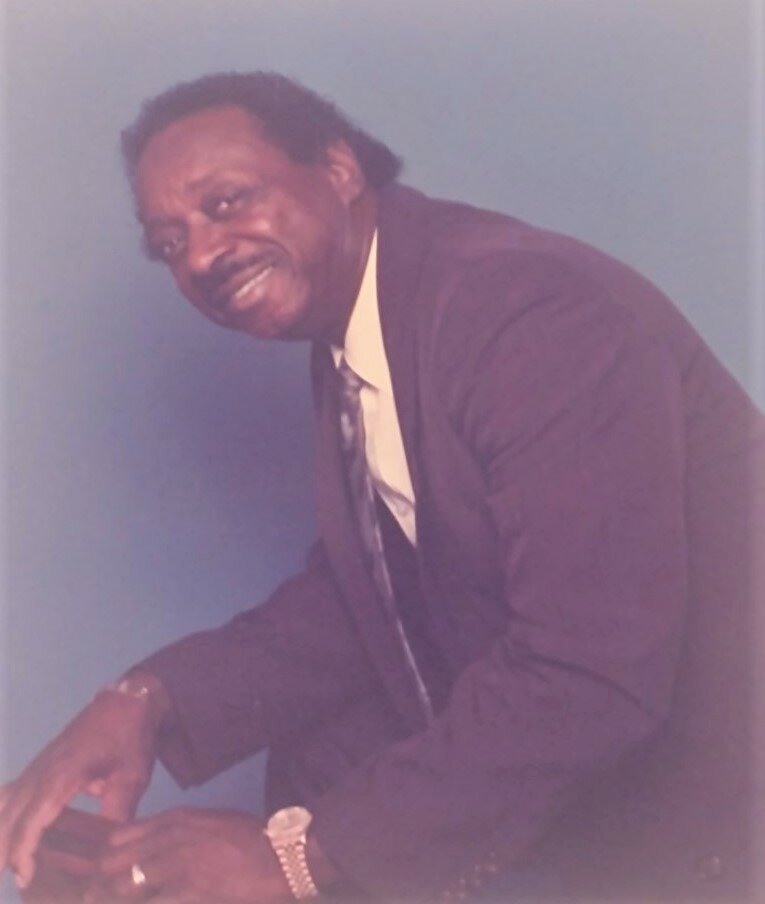 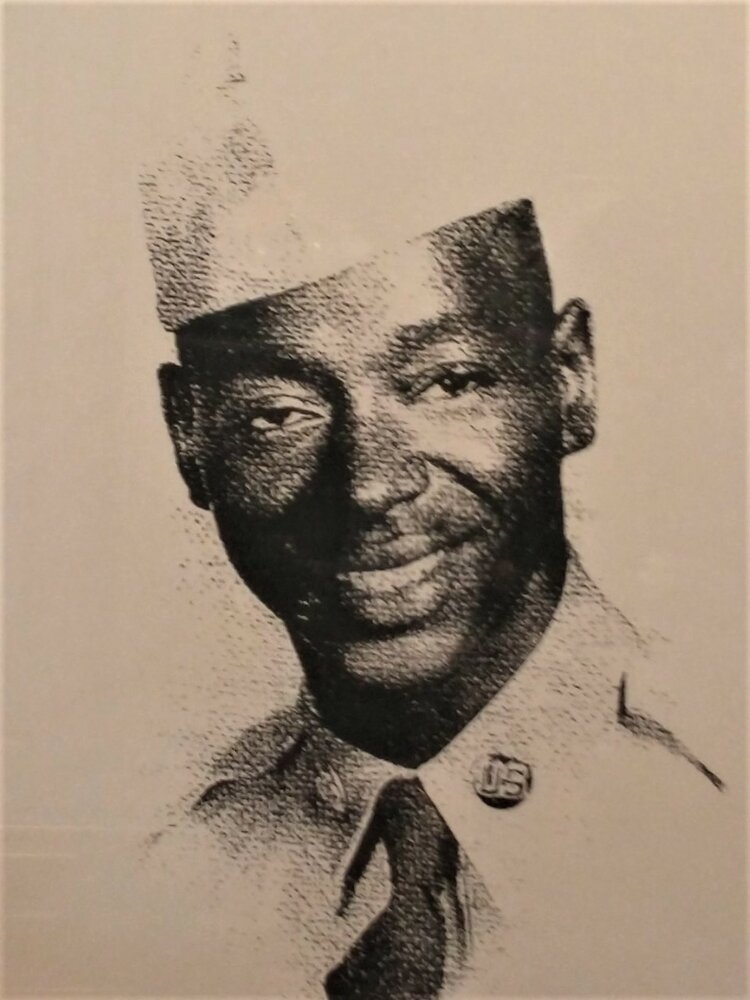 Mr. Mose “Sunny” Bell was born on May 15, 1936 and passed away quietly in his home on November 13, 2022. He was the youngest son born to Aaron Bell, Sr. and Laura Britton Bell of Greensboro, Alabama; they later moved to Tuscaloosa, Alabama in 1938. Mose confessed Christ in his life at an early age.

He is preceded in death by his father and mother; his wife, Atlie Bell (whom he was married to for over forty two years); brothers, Jimmy Lee Bell and Aaron Bell, Jr. of Tuscaloosa, AL, and William Bell Royal, Sr. of West Point, MS; his sister, Susie Bell Barnes of Los Angeles, CA.

Mose spent over twenty years in the US Army. He lived in Korea, Babenhausen Germany, and Clarksville, TN. He traveled to many parts of the world. He was always a proud Vietnam veteran.

Eventually, Mose settled in Columbia, South Carolina with his family. He worked in law enforcement for many years before his official retirement. Mose loved to cook, garden, work on lawn mowers/small machines, and mostly spending quality time with his family. He also enjoyed taking trips to Alabama every year.

Share Your Memory of
Mose
Upload Your Memory View All Memories
Be the first to upload a memory!
Share A Memory