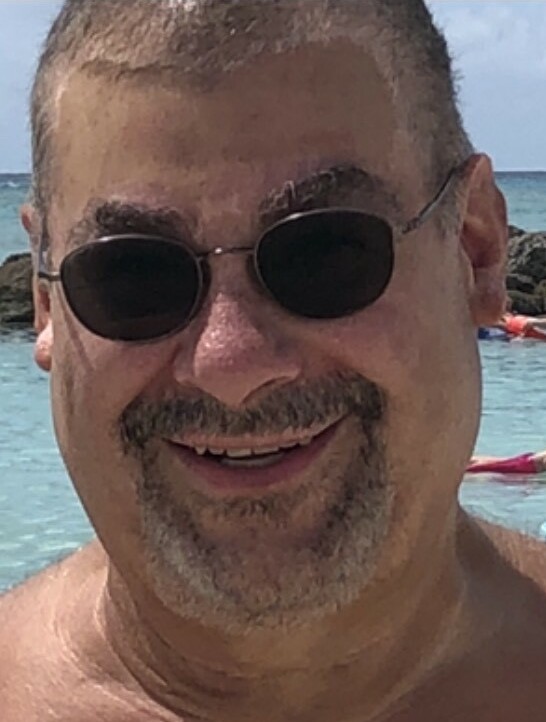 Jason Oscar Riley, Jr., “Jay”, 61, passed away Friday morning, November 18, 2022, after a brief illness, surrounded by his family and friends.

Jay was born in Columbia, S.C. on July 20, 1961. He graduated from Spring Valley High School and attended USC. Throughout high school he worked part time at Sears at Columbia Mall, and later became full time where he had the highest sales in the Appliance department and later as the Automotive Manager. After leaving Sears, he was the Durable Medical Equipment salesman for Blythewood Pharmacy for many years. While working for Blythewood Pharmacy, he touched the life of a client so deeply that the client requested Jay to accompany him to a NASCAR race through his Make-A-Wish grant. After briefly continuing his sales career at HH Gregg, he retired and diligently and lovingly served family members, former in-laws, and neighbors as he saw the needs. Some of his favorite past times were camping at the beach, taking cruises, listening to gospel music, he also enjoyed grilling woodworking and watching NASCAR races. He loved cars, especially Ford Mustangs, and his family was always impressed by his ability to identify any older car from the tiniest portion of it.

Jay is survived by his wife, Diana Bullman Riley of Columbia; his children, Garrett Riley and Caitlin Riley, both of Columbia; stepdaughters, Ashley Hinson and Rebecca Mathews, both of Columbia; grandchildren, Makayla Riley, Madelyn Taylor and Lucas Rader, Connor Sharpe, Reagan and Kennedy Mathews; siblings, Bobby (Sarah) Riley of Elgin, Jacque (Jim) McClintock of Waxhaw, N.C., and Joy (Ron) Paull of Columbia; nephews and nieces; great nephews and nieces; and many friends. He is predeceased by his parents, Jason Oscar Riley and Cordie “Sug” Riley, both of Blythewood.

A memorial service will be held Tuesday, November 29th at Crossings Community Church located at 2831 Clemson Road, Columbia, S.C. Visitation will begin at 12:00p-1:45p, followed by the service at 2:00p.

In lieu of flowers donations may be made to Crossings Community Church.

Share Your Memory of
Jason
Upload Your Memory View All Memories
Be the first to upload a memory!
Share A Memory