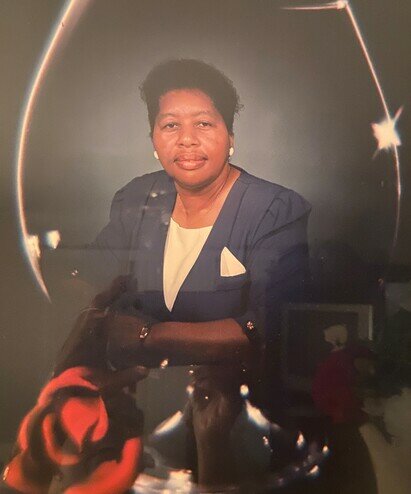 Verdean, having been taught religious values as a child, accepted Christ at an early age. She was a long-time member of the Mt. Hope AME Zion Church, White Plains, New York where she served faithfully as a Church Usher, and worked with the Youth of the church. Later years she became a member of the Bible Way Church of Atlas Road, Columbia, SC.

Verdean graduated from Dover High School, in North, South Carolina, on May 28, 1961. During Verdean's high school years, she played basketball and was known for her athletic skills. After graduation Verdean relocated to White Plains, N.Y.  Verdean retired from Burke Rehabilitation Hospital, White Plains, N.Y., where she worked for many years. She attended the Wilfred Academy of Hair and Beauty Culture and graduated in February 1983. License for Hairdressing and Cosmetology applied for in May 1984. After the retirement of the husband and wife, they moved to Port St. Lucie, Florida, where they lived for several years and later the couple moved to Columbia, S.C. to be closer to their families.

Verdean gave her service to her family; she was compassionate to all and was willing to help others in need. She enjoyed spending time with her two daughters. Her hobbies were sewing, bowling, and shopping.

Share Your Memory of
Verdean
Upload Your Memory View All Memories
Be the first to upload a memory!
Share A Memory