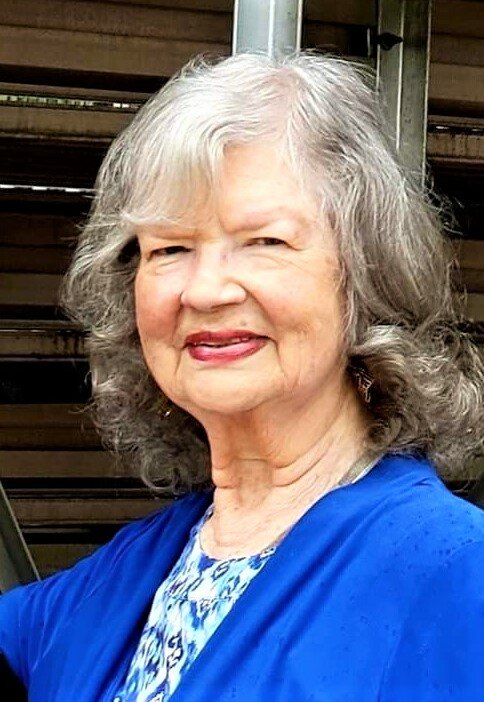 Carrie Frances Roberts Lynch known to us as Frances, 86, of West Columbia passed away on Saturday, November 5, 2022.

Born in Richland County on March 8, 1936, she was the first of six daughters to the late Elmer Rivers Roberts and Magdalene Sightler Roberts of West Columbia, South Carolina.

She was a graduate of Brookland-Cayce High School and lifetime resident of West Columbia. Frances began her career at the Kress Dime Store on Main Street in Columbia as a counter clerk. She later became a Senior Correspondence Secretary at South Carolina Farm Bureau Insurance Company and retired in 2001 after a 25 year tenure.

Frances was a devout and devoted Christian and was actively involved in church all of her life.  In early years, her sisters’ and father’s singing brought much joy and fellowship to those that followed “The Roberts Sisters”.  The Singing Howells and the Ken Clubb Singers were two additional groups she shared her talents with.  She was a member of Airport Baptist Church where she served as treasurer, pianist, soloist and organist.  God blessed her with a magnificent musical talent and she could play almost any musical instrument by ear.

She also loved her devoted husband and you could find the two of them always together whether at church, out at a restaurant or shopping.  The two were inseparable and they never met a stranger.

The family will receive friends at Airport Baptist Church from 12:30 p.m. until 1:45 p.m. prior to the service.

Thompson Funeral Home in Lexington, SC, is in charge of arrangements.

Share Your Memory of
Frances
Upload Your Memory View All Memories
Be the first to upload a memory!
Share A Memory