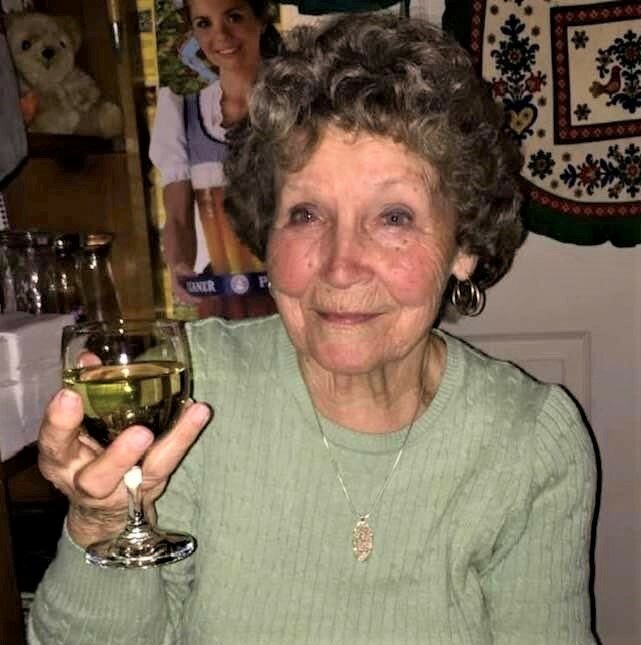 After a long battle with dementia, she went to be with God on November 4, 2022.

She was born in Allenstein, East Prussia. At the age of 12, her and her family had to flee their home within an hours' time as the Russians were quickly approaching during WWII.  She was from a generation and a war-torn country that grew up during uncertainty, strife and great turmoil, which in turn made those who survived, develop strength, perseverance and determination, which she was all of that and more. Though her eyes held sorrow and stories too sad to be told, she did not give up, she just gave out.  She came to the United States in 1954 with her husband who served in the United States Army where she would go on to become an American Citizen and raise six children. She retired from the State after 22 years and went on to enjoy retirement with lots of singing and dancing and spending time with family who knew her best as Omi.

Sincere gratitude to Hospice and a very special thanks to Mrs. Joe Rose, her caregiver, who was capable of making her laugh and dance even at her saddest moments.

There will be a private graveside burial.

In lieu of flowers, please consider donating to the South Carolina Alzheimer’s Association at https://www.alz.org/sc

Share Your Memory of
Edeltraut
Upload Your Memory View All Memories
Be the first to upload a memory!
Share A Memory