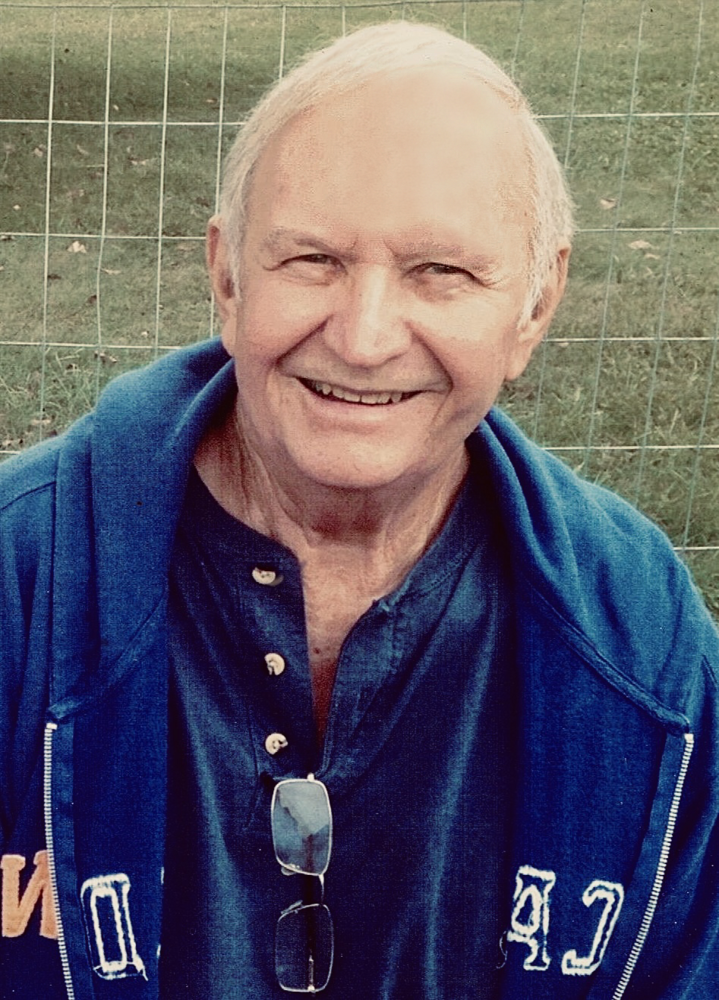 Mr. James Hester Shelley, 82, went to be with the Lord in his heavenly home on November 5, 2022, following a brief illness.  Services will be held at 11:00 a.m. on Wednesday, November 9, at Thompson Funeral Home in Lexington and conducted by the Rev. Dr. J. Eric Skidmore; visitation is scheduled for 10:00 a.m.  Pallbearers will be James’ son, Tony Shelley; grandsons, Cory Shelley, Collin Riley, and Landon Riley; nephew, Mark Shelley; and close friend, Lane McCarty.  Born and raised in Aynor, SC, James was the son of the late Thomas McRoy Shelley and Edna Marjorie Dudley Shelley.  James had resided in West Columbia, SC since 1962. He was a member of Northside Baptist Church. James retired from the US Postal Service as a supervisor in 1992.  He remained active after retirement, where he enjoyed woodworking, fishing, shrimping, helping others with their repairs and remodeling projects, working on his rental homes, and spending time with family and friends.

James never met a stranger, and there was never a dull moment while in his presence.  You could always find him telling jokes and funny stories, and making others laugh with his wonderful, dry sense of humor.  Every week James and his buddy, Johnny, visited and tried new restaurants around the Midlands.

James was great with his hands and was always willing to help those in need of his many talents. He was selfless, always kind to others, and was truly the salt of the earth.  James was a loving husband, Dad, PaPa, and friend.  The loss of James has left a giant hole in the hearts of his family and friends, and he will be forever missed by all who knew him.