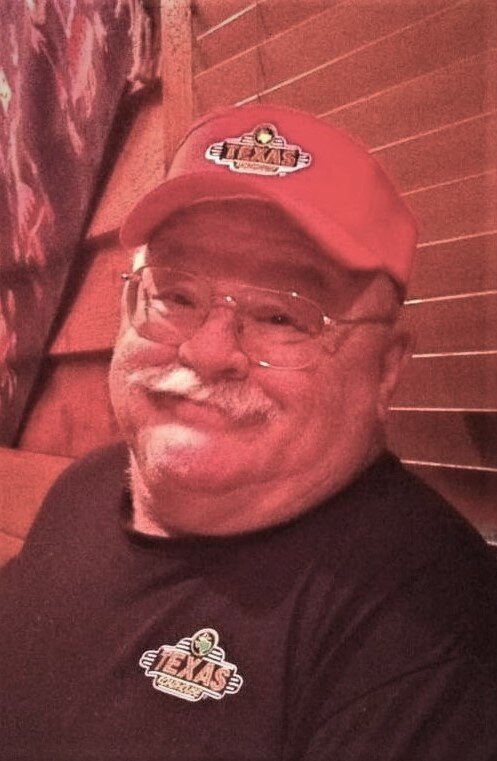 Affectionally known by his children and grandchildren as “Papa”, he was born in Anson County, North Carolina on September 21, 1943, to the late Lawrence Parrish and Gracie Deese Parrish.

After serving in the Army, Steve was employed by the City of Columbia as a diesel mechanic.  With his experience there (18 years and 2 days), coworkers looked to Steve for guidance and his professional feedback when faced with mechanical challenges.

Steve will be forever loved and missed by his wife, Jacquelyn “Jackie” J. Parrish, with whom he celebrated 45 years of marriage on April 15, 2022.  After tying the knot in Bennettsville, South Carolina, Steve and Jackie relocated to Charlotte, North Carolina and in 1982, made South Carolina their final home.

Those preceding Steve in death are his parents, siblings and son, Robert Malcolm Everett.

To know Steve was to love his passion of collecting hats, working on cars and frequently dining out with Jackie (there isn’t an eating establishment they visited that they were not familiar with the staff).

His homemade chili, which started off as a staple family meal, became too overwhelming for his family to enjoy when he cooked it due to it being unbearably too spicy for them to enjoy.  This of course allowed more chili for Steve to enjoy!

A memorial service for Steve will be held and announced at a later date.

“We miss you, Papa” …children and grandchildren.

Share Your Memory of
Steven
Upload Your Memory View All Memories
Be the first to upload a memory!
Share A Memory