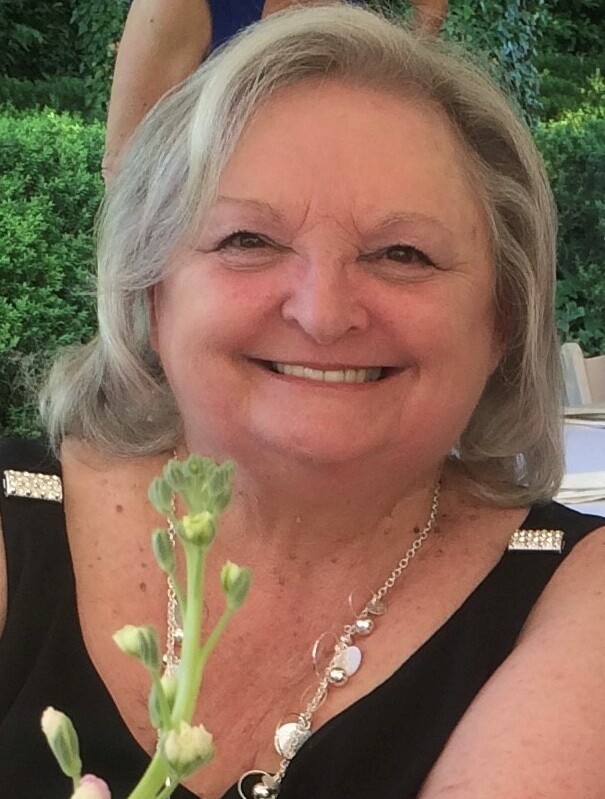 Sheila was born in Troy, North Carolina.  Once married, Sheila and James lived at Ft. Bragg in NC until his service in the US Army ended, and they relocated to Tampa, Florida. The family eventually settled in West Columbia in 1985. Sheila dedicated her life to her family as a homemaker until her children were grown at which point she took a job out of the home where she made an impact on everyone she came in contact with. Eventually she retired to enjoy her time with her grandchildren. Sheila dedicated her whole life to her family and she will be deeply missed.

Share Your Memory of
Sheila
Upload Your Memory View All Memories
Be the first to upload a memory!
Share A Memory