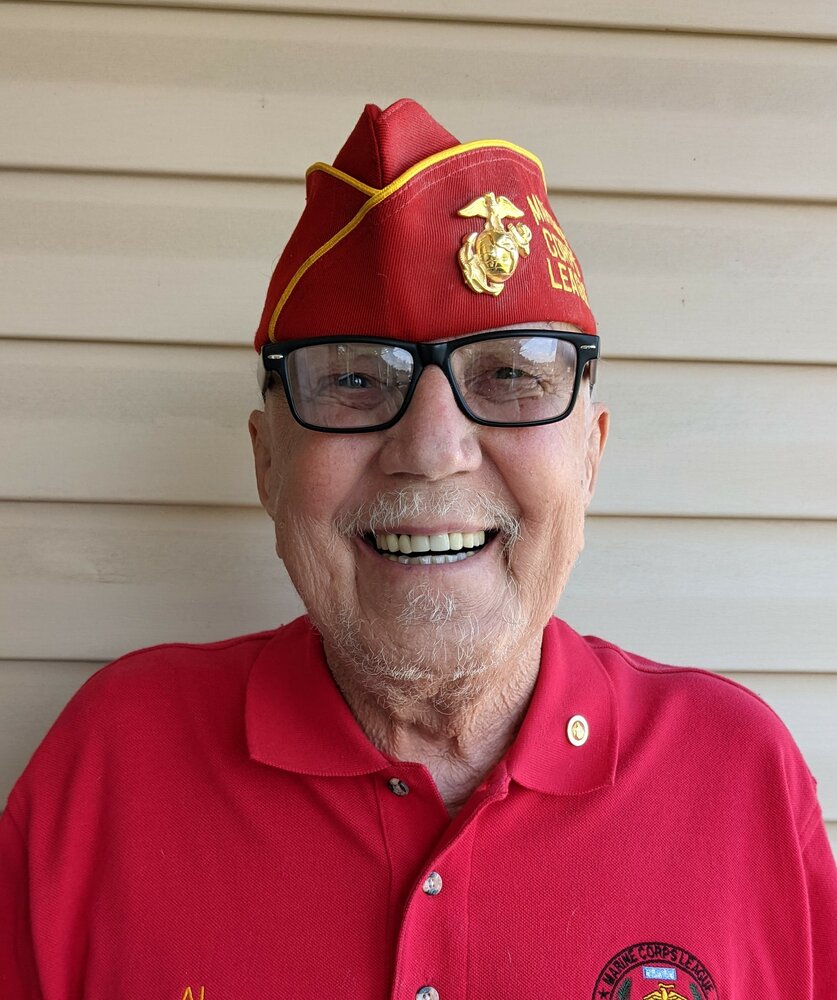 Alfred Dancho, 83, of Lexington, South Carolina, passed away on Friday, October 7, 2022 after a long battle with cancer.  He was born on August 21, 1939 to the late George and Aleksandra Dancho in Bridgeport, Connecticut. In addition to his parents, Mr. Dancho was preceded in death by two brothers, George and Albert, and a nephew, George.  He is survived by his children, Stephen Hill, Sheryl Reed, and Sasha Lynch; brothers, Louie Dancho and Robert Dancho; six grandchildren; and many nieces and nephews, all who loved him greatly.

After graduating from high school, he enlisted in the United States Marine Corps in 1956, serving for three years before being discharged honorably.  While living in California, Al enjoyed a long career as a truck driver for Ralph’s, spending his free time helping raise his three grandchildren there before moving to Lexington in 2012.  He became a beloved member of Mt. Horeb United Methodist Church, which he called his home.  He was also an active member of the Marine Corps League Speedy Wilson Detachment 1141.  Al was a loving father, grandfather, brother, uncle and friend, and will be missed by all.

In lieu of flowers, please consider donating to the charity of one’s choice.

For those unable to attend, the memorial service will be streamed live at the following link: https://client.tribucast.com/tcid/3122462149

Share Your Memory of
Alfred
Upload Your Memory View All Memories
Be the first to upload a memory!
Share A Memory