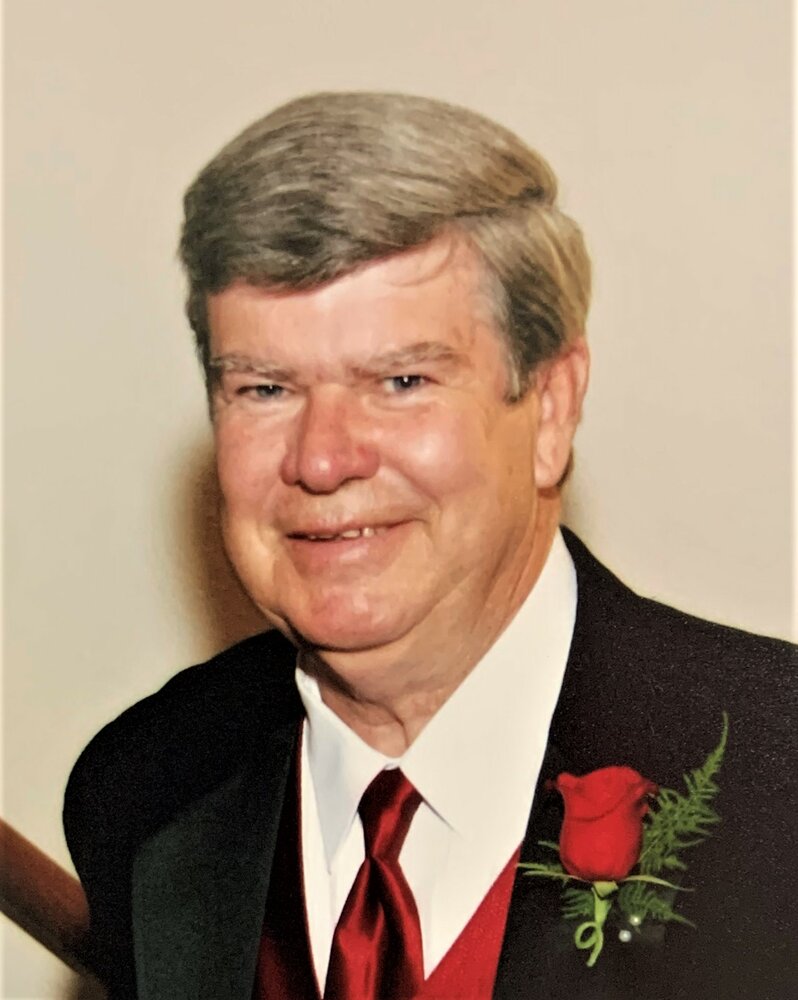 Jay D. Collier passed away suddenly on Saturday, October 1st, 2022, at his home in West Columbia, South Carolina. Jay was born in Evansville, Indiana on September 24th, 1950. He was the first born son of the late Jimmie Jay Collier and Gladys Delores "Dee" Jameson Collier of West Columbia. He lived most of his life in South Carolina.

Mr. Collier was predeceased in death by his dear parents and his beloved brother-in-law Ralph E. Banks. Jay's survivors include two daughters - April Collier of Cayce and Amber Collier Dufries (Todd) of West Columbia. He is also survived by his three grandchildren who were loved deeply by their grandfather. Leah, Jay Tyler, and Preston were his pride and joy. Jay is also survived by his four siblings - Janie Collier Banks, Janet Collier Swayne (Tom), Jimmy D. Collier (Chris), and Joe D. Collier (Fiance, Angela Campbell).

Mr. Collier was employed for many years at Bagnal Builders and also worked at Columbia lumber, where he excelled in his field. Jay was proficient in trumpet, which he played in the band at Dreher High School. He loved his time in the band and was proud of his alma mater. Jay also performed in a band called the "Sensational Epics" which was part of a local music scene in South Carolina. He enjoyed traveling around playing at venues and even had some of the music recorded. Mr. Collier had a group of friends whom he kept in touch with for many decades. Jay loved these men and their lasting friendships.

The family has asked that in lieu of flowers, please send memorials to Dreher High School designated to the band department at 3319 Millwood Ave., Columbia, South Carolina 29205.

Share Your Memory of
Jay
Upload Your Memory View All Memories
Be the first to upload a memory!
Share A Memory