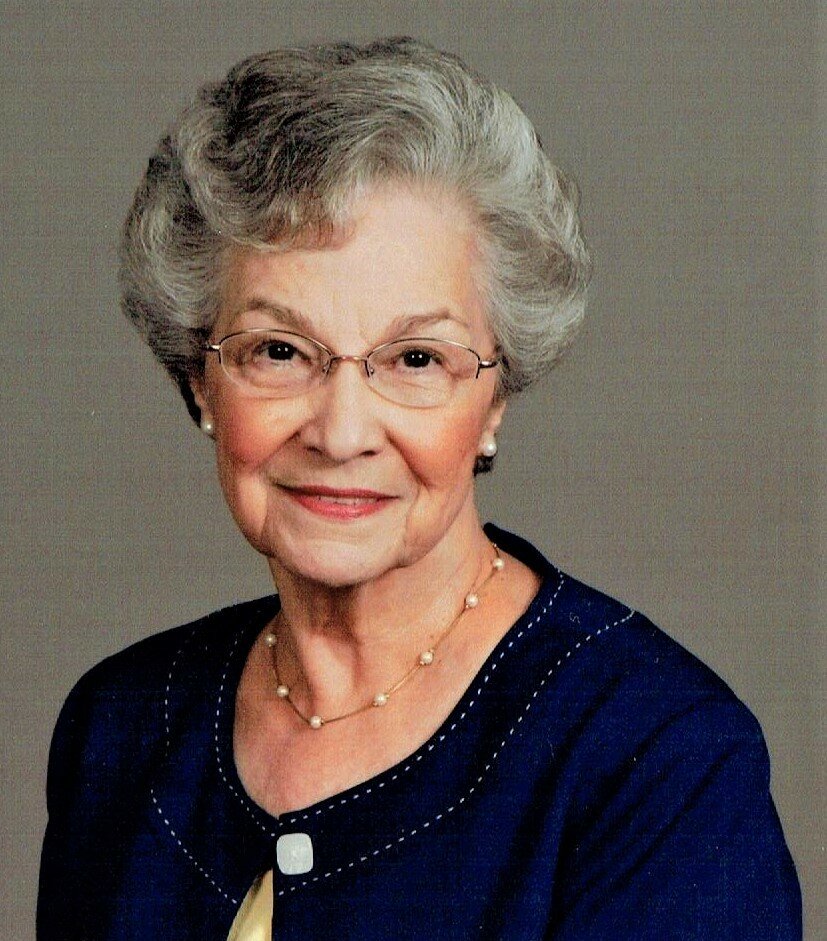 Louise C. Miller of West Columbia, passed away on September 25, 2022. She was born January 2, 1943 in Columbia, SC, to the late Clarence and Edith Crumpton. Louise retired from Nation Bank in August 1997 after 27 years of service.

Louise was known as Nanny to her grandchildren; and to a lot of her nieces, nephews and friends, as “Weezie”. She was a devoted choir member at Faith Lutheran Church, which she dearly loved. Louise also served on the Worship and Music Committee for many years. She was always willing to help do anything for her church.

There will be a visitation for friends and family on Wednesday, September 28th from 6 to 8 pm. On Thursday at 2 pm, there will be a memorial service held at Faith Lutheran Church, West Columbia, with a burial immediately following at Southland Memorial Gardens, West Columbia.

Share Your Memory of
Louise
Upload Your Memory View All Memories
Be the first to upload a memory!
Share A Memory