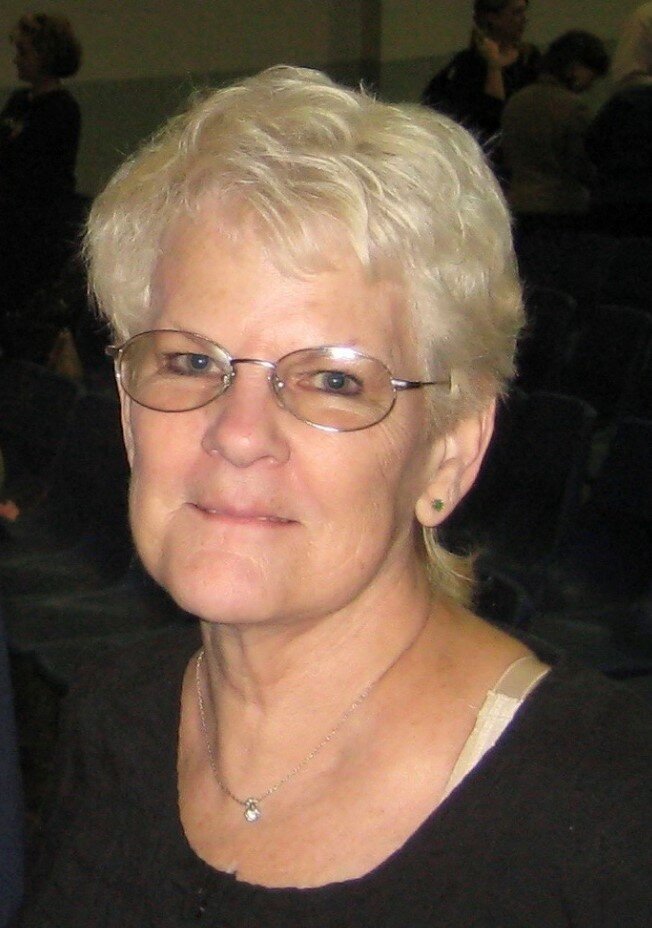 Claudia attended Druid Hills High School in Decatur, GA for three years before moving to Columbia where she graduated from Columbia High School and met her husband, Rick. She also attended Newberry College. Claudia retired from Richland School District One where she worked at Crayton Middle School and Brennan Elementary. For many years she worked with children with learning disabilities and later learned sign language so she could work with the hearing-impaired children.

Her other passion was working with the theatre. She was the stage manager for many productions at the Children’s Workshop Theatre/Town Theatre under Bette Herring and volunteered as an assistant stage manager for the ballet productions at Timmerman School during the early 2000s. Claudia loved reading, water skiing, crafts, playing solitaire, and spending time with her family and friends.

Visitation will be on Saturday, September 24th, 2022 from 10am-12pm at Thompsons Funeral Home on Leesburg Road across from Greenlawn Cemetery.