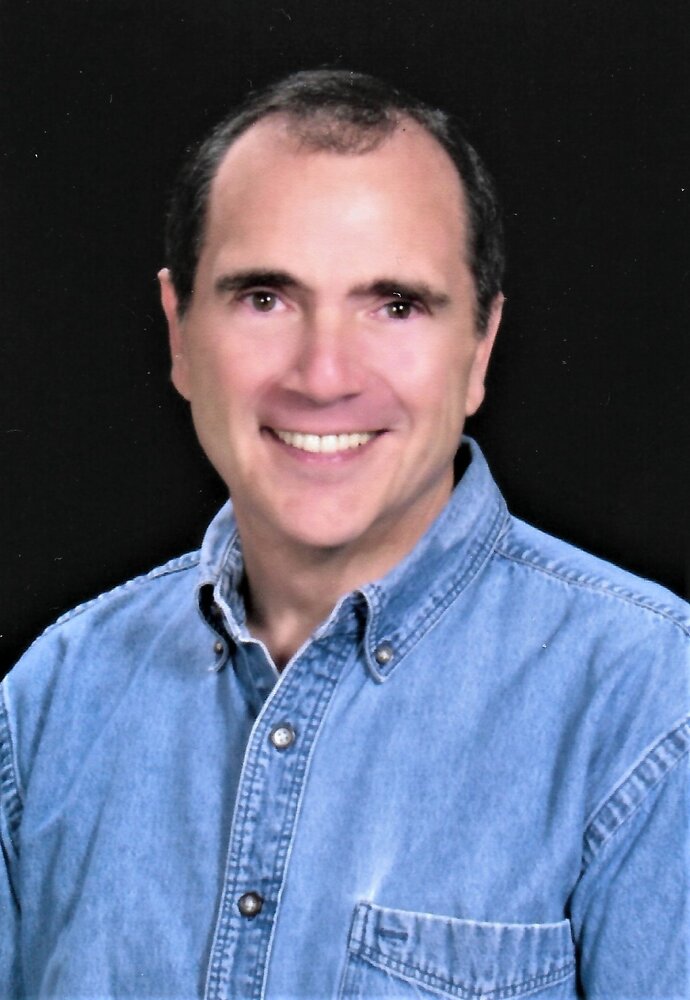 Russell Cameron Griggs, aged 77 years old, was promoted to glory on September 10, 2022. He died peacefully in his sleep, surrounded by loved ones. His “Celebration of Life” memorial will be held Saturday, October 29th at 11:00 AM (EST-USA) at Life Springs Worship Center, 5630 Platt Springs Road, Lexington, SC 29073. In lieu of flowers, donations can be made on PayPal to RebeccaGriggs@redgriggs to assist with expenses and medical bills.

Russell was born November 19, 1944, in Secunderabad in the state of Hydrabar, India. He was born during the Second World War to the late Dr. Francis Cleon and Betty Griggs. His father was a Lieutenant Colonel in the British Army. As a young boy, he was raised in Southern England in Surrey. Russell attended Wellington College, a private boarding school for young boys. As a student in England, Russell became a Christian under the ministry of the late John Stott and Inter Varsity Christian Fellowship.

He emigrated to Canada where his father took up his medical practice in Vancouver, British Columbia. Russ went to grade 13 at Shawnigan Lake, another private school. After completing his education there, Russell spent three years at the University of British Columbia. He received his Bachelor of Arts with English honors and the study of comparative religions. From UBC, he went to Western Pentecostal Bible College and took a year of theology. Since the time of graduation, he became known as a fiery, young evangelist throughout Canada and the northern United States in the 60’s. Russell also served as a youth pastor to the late Ern Baxter at Open Bible Chapel in downtown Vancouver. He later pastored Open Bible Chapel. Russell became known as a leader in the Jesus People movement in Vancouver, BC, in the late 60’s and early 70's. Russell also pastored in Centralia Tacoma and Seattle in Washington State USA, Surrey, Victoria and Vancouver in British Columbia, Arlington, Desoto and Dallas in Texas. He last co-pastored with his wife Rebecca, in 1997 at Celebration Worship Center in Columbia, SC.

While living in Alaska, Russell served as the Director of the Alaskan Council on World Affairs. He was the Founder and President of Dallas Bible Institute College and the Vancouver Island Bible College. He has written several books and was a daily radio broadcaster for many years.

His father, the late Dr. F.C. Griggs, became a medical missionary to Africa with the Sudan Interior Mission. During this time, the issues of the poor and lack of resources spurred Russ to procure needed supplies to the world’s poor to be given to empower missionaries and NGO’s to reach the world for the gospel of Jesus Christ. World Outreach Now, a Christian charity, was born. He was the Founder and Chairman of the Board of Feed the Children Canada. Russell worked with many agencies, NGO’s and Christian agencies, sending gifts in kind to the world’s poor. He also served on the board of many humanitarian agencies and schools. Russell could walk with Prime Ministers or the poorest of poor. All were treated kindly and equally.

Russell later served as gifts in kind/and shipping director for Cross International Alliance from 2007 to 2015, located in Pompano Beach, Florida. After his retirement from Cross, he assisted his dear friends Bobby and Sherry Burnett of LUV A Child for a year.

All in all, Russell Griggs had over 60 years of ministry to serve the Lord. He fought the good fight of faith and finished his race well.

Live streaming of the service will be www.lswc.com/watch Sat Oct 29th at 11:00 am EST USA

Share Your Memory of
Russell
Upload Your Memory View All Memories
Be the first to upload a memory!
Share A Memory