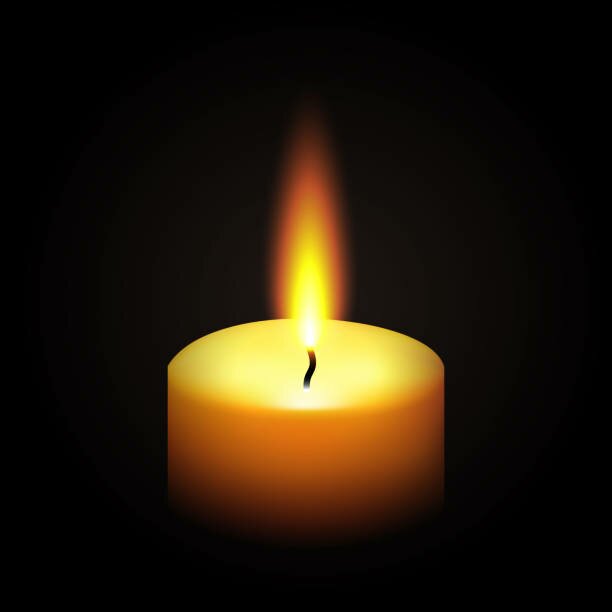 George “Bud” Reeder was born August 8th, 1939 to the late George O. Reeder and Carrie M. Hicks Reeder in Lexington, SC.  He passed away on September 17th, 2022.  He leaves behind his wife of 62 years, Patricia B. Reeder; his son, Craig (Caroline); and daughters, Laurie Beasley (Richard) and Lisa Wilson (Rob); his grandchildren, Alain Beasley, Jared Wilson, Zachary Wilson, Zane Reeder, Riley Wilson, and Ann Reeder; his sister, Dorothy; and brother, Richard.  He was preceded in death by his brothers, Stanley and Bill Reeder.

For thirty-two years Bud worked for Colonial Life Insurance where he retired as the VP of Automation.  In the 1980s, he was responsible for bringing the personal computer into the workplace for the first time.  When he was not working, he spent many hours tending to his yard and became an avid gardener.  After his initial ‘retirement’ he worked at The Computer Store for fourteen years and Intramed Plus for another eleven years, finally retiring at the age of seventy-six.  After retirement he spent several years volunteering at South Carolina Oncology Associates alongside his wife.

Bud was grateful for the people that helped him throughout his life.  He worked long and hard to provide for his family’s welfare and the college degrees earned by his children.  He felt blessed by his three healthy children and six grandchildren.

Visitation with family members will be at Eau Claire Baptist Church, 4427 North Main Street, Columbia, SC 29203, on Thursday, September 22nd at 11am with a memorial service at 12pm.  Graveside services will be immediately following at Woodridge Memorial Park, 138 Corley Mill Road, Lexington, SC 29072.  Casual dress is welcome and encouraged.  In lieu of flowers, donations may be made to Eau Claire Baptist Church (www.eauclairebaptist.org) or the charity of your choice.

Share Your Memory of
George
Upload Your Memory View All Memories
Be the first to upload a memory!
Share A Memory