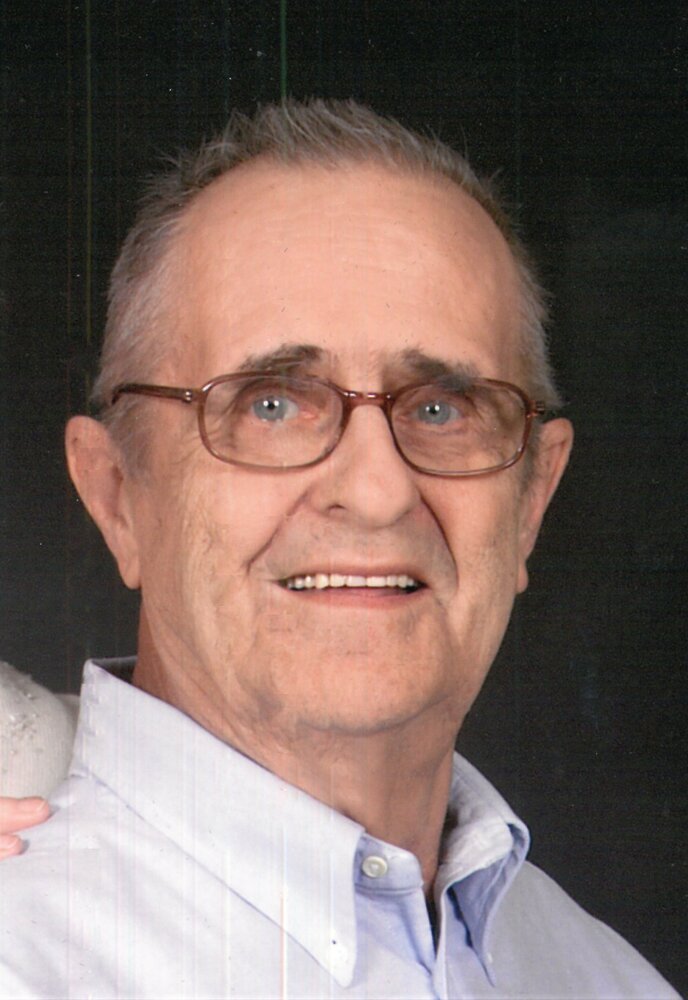 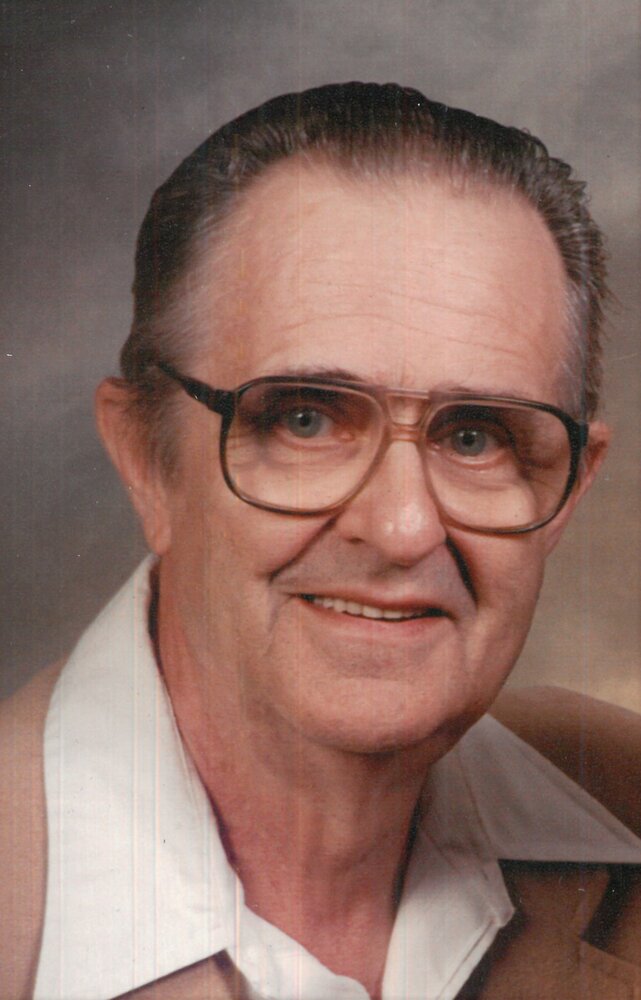 Obituary of Francis A. Joseph

Francis August Joseph, 89, passed away peacefully, on Wednesday, September 14, 2022, at Lexington Medical Center. He was a widower of the late Vivian Joseph.

Francis A. Joseph was born the only child of Frank and Margaret Joseph on Feb, 10, 1933 in Chicago Ill. He was raised in the Catholic faith which he continued throughout his life. He spent the first half of his life as a resident in the city and suburbs of Chicago going to baseball games, serving his country in the Navy aboard an aircraft carrier and working for the telephone company. He was a lifelong Cubs and Bears fan, always with a game on TV. He was passionate about card playing whether it be poker, pinochle or spades. He made many friends while living in Illinois that he continued to keep in contact through the years.

Then midlife he and Vivian left the city in the early 1980’s and moved to the country in Leesville, SC. There he embraced the farm life complete with bib overalls and a John Deere tractor, which is how most of his grandchildren remember him. During this time he worked the farm up into his 80s as well as taking a job at Telcom Phone Company and then Michelien Tire Co., where he again retired.

Fran continued to make new friends up until the end. He kept busy watching multiple sports on TV, doing crossword puzzles, jigsaw puzzles and taking care of his dog Selena.

A funeral service will be held at 12:30 p.m. on Thursday at Thompson Funeral Home of Lexington with the Rev. Joseph Romanoski officiating. The family will receive friends at the funeral home one hour prior to the service. Interment will take place immediately after at the Fort Jackson National Cemetery, 4170 Percival Road, Columbia, SC 29229. Grandsons will serve as pallbearers.

In lieu of flowers, the family requests memorials be made in Francis’ honor to the National Kidney Foundation at Kidney.org/Donation.

Share Your Memory of
Francis
Upload Your Memory View All Memories
Be the first to upload a memory!
Share A Memory