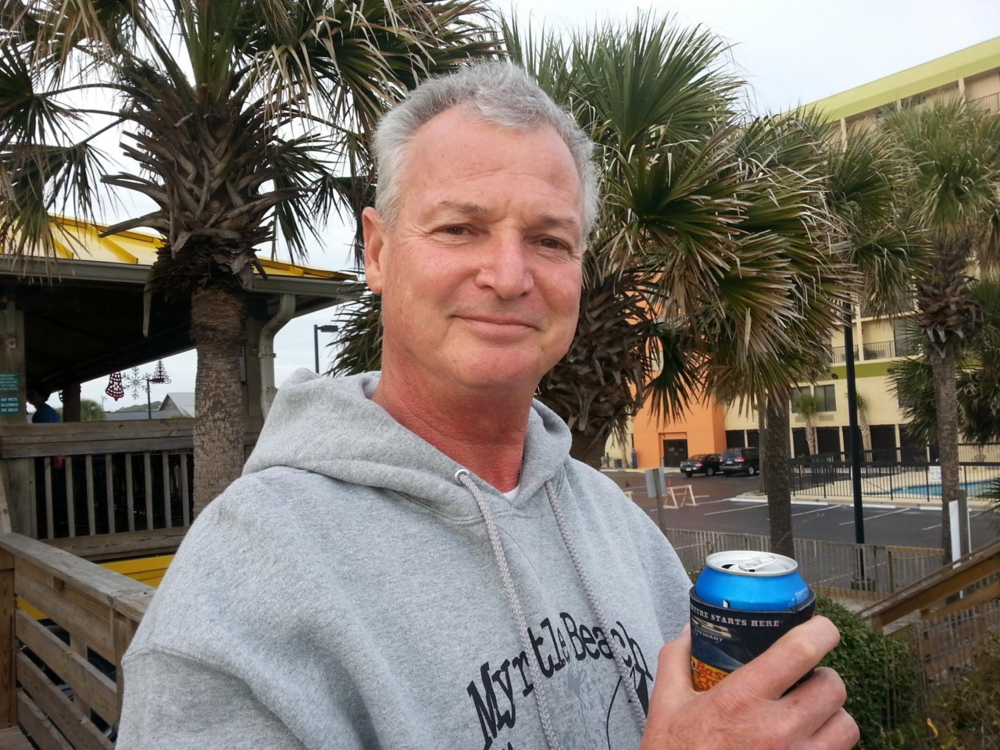 Ricky Gene Varn was born on September 5, 1956 in Columbia, SC, to the late Hansel C. Varn, Sr. and Betty J. Varn. Ricky passed away on September 7, 2022, in the comfort of his home with his loving wife by his side.

He worked in the custom stainless-steel field for over 40 years and never met a stranger. Every day was a new experience that he could later retell in a story. He always had a joke to tell and had the booming voice that people recognized and knew when he was around. His favorite motto for advice and to inspire was, "Show me a satisfied man, and I'll show you a failure." His greatest pleasures were grilling and cooking with friends and family, gardening, and sitting back with a cold one and watching the birds and squirrels he fed daily.

He is predeceased by his father and brothers, Carroll (Bubba) and Neil Varn.

Share Your Memory of
Ricky
Upload Your Memory View All Memories
Be the first to upload a memory!
Share A Memory