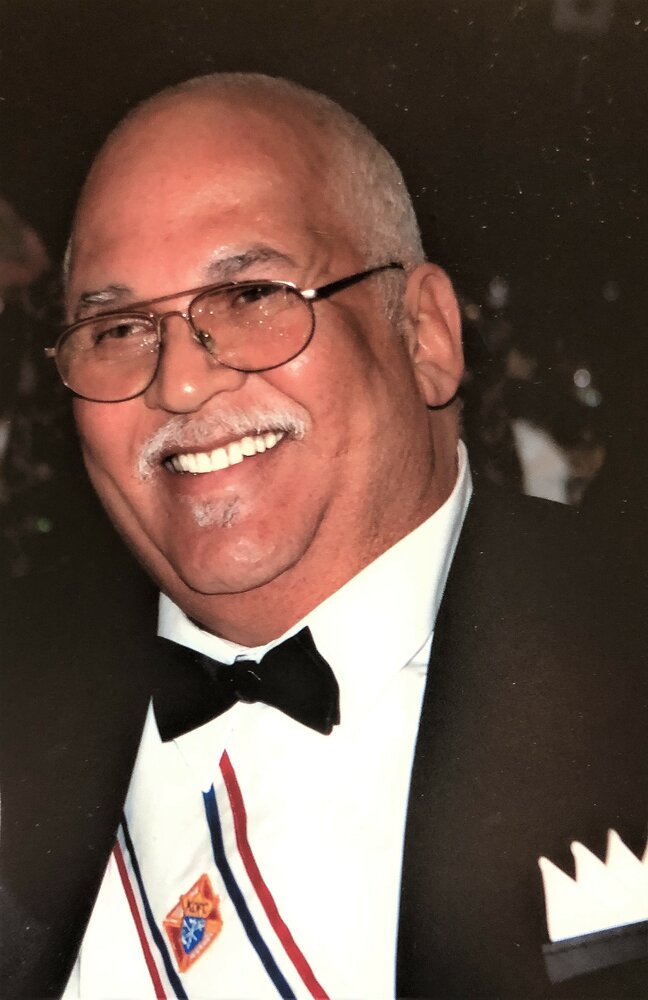 Walter was born in Bronx, New York, to Iona James, on December 11, 1943. He proudly served in the United States Navy and retired from the New York City Police Department after 14 years of service. He was involved in St. Peter’s Catholic Church and a member of the Knights of Columbus, serving as a 3rd and 4th degree Knight, as well as a 3rd degree Grand Knight.

Share Your Memory of
Walter
Upload Your Memory View All Memories
Be the first to upload a memory!
Share A Memory