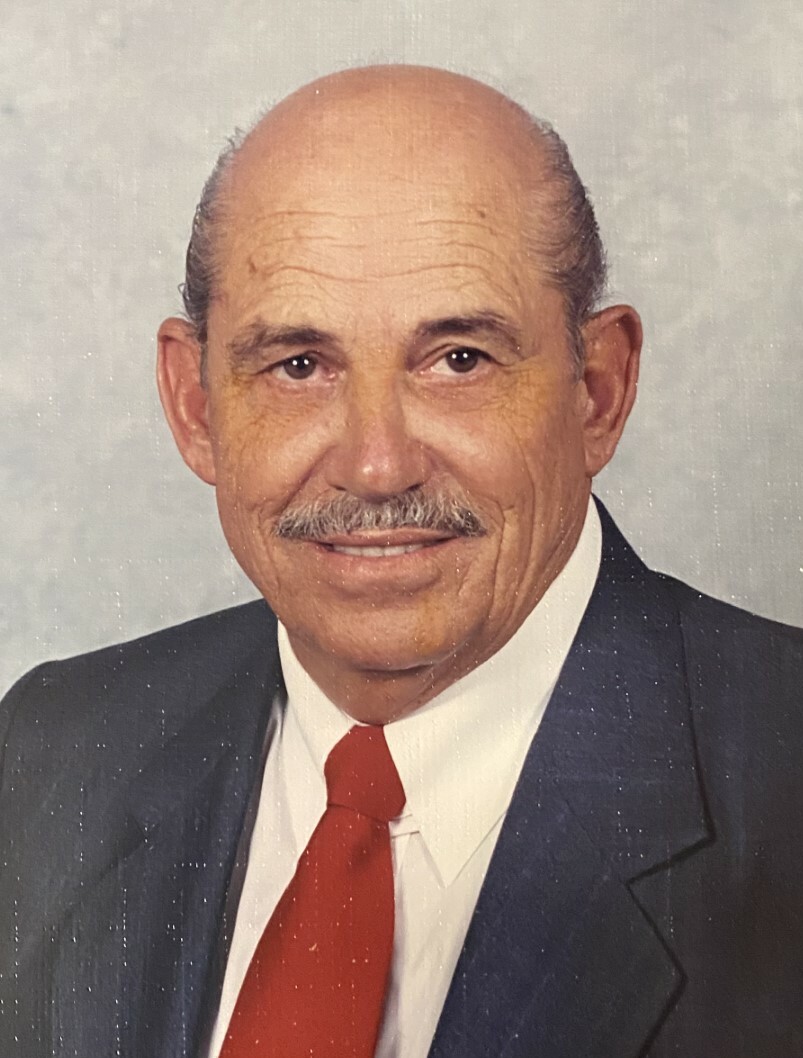 Ted L. Price, Sr., 86, died unexpectedly on Friday, August 26, 2022, in Columbia, SC. He was surrounded by family and friends. Visitation will be Tuesday, August 30th, 11:00am – 1:00pm at Shandon Baptist Church. Funeral will be held after visitation in the church. Burial will follow at Greenlawn Memorial Park, 845 Leesburg Road Columbia, SC.

Ted was born on September 24, 1935, in Lancaster, SC to Towne and Dora Price. He graduated from Lancaster High School in 1954. In 1955, he moved to Columbia. He worked for Wilhoit Steel Erectors for 22 years. He later started The Crane Company. He owned and operated the company for 26 years. Lastly, he worked for Southern Contractors for 8 years.

Ted was a family-oriented man who loved spending time with his family. He was a devout Christian and never hesitated to share Christ with anyone he met. He was a member of Shandon Baptist Church since 1958. He served as a deacon for more than 60 years. He was a Mason and Jamil Temple Shriner for over 60 years. He also enjoyed riding his Harley Davidson Motorcycles. He was a member of Harley Davidson Thunder Tower and the Columbia Chapter of Harley Haven. Ted and Nancy enjoyed their shag nights. They were members of the Palmetto Shag Club, Capital City Shag Club, and the Columbia Shag Club.

Share Your Memory of
Ted
Upload Your Memory View All Memories
Be the first to upload a memory!
Share A Memory