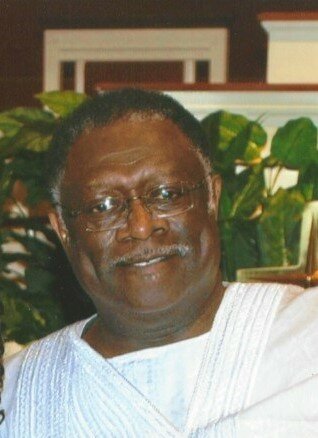 James R. Brown of Columbia, South Carolina was born in Stokes, North Carolina on December 16th, 1945, to Willie Ruth and Lenwood Brown. James a loving husband to Mary Jane Brown Passed away in SC on August 14, 2022

James attended Bethel High school. Then attended North Carolina Central. He went on to move to New Jersey in 1965. Worked for Coastal Oil and Union Carbine. While working, Coastal Oil received his Real estate License in 1975. Working as a Realtor with LC Woods Real Estate. Later he opened his own real estate office in Roselle NJ. James saw a need for black families to have Auto Insurance representation. He would then get his Insurance License. Shortly combining the Businesses together. James pushed forward and then opened his Appraisal firm in Union NJ. Years later James would then go into Mortgages becoming a Broker/Mortgage Originator. Eventually James would retire as a Mortgage Broker and move south to Columbia, South Carolina in 2015.

A memorial service will be held at 2pm Saturday, August 20, 2022 in the chapel at Thompson Funeral Home at Greenlawn Memorial Park.

To send flowers to the family or plant a tree in memory of James Brown, please visit Tribute Store
Saturday
20
August