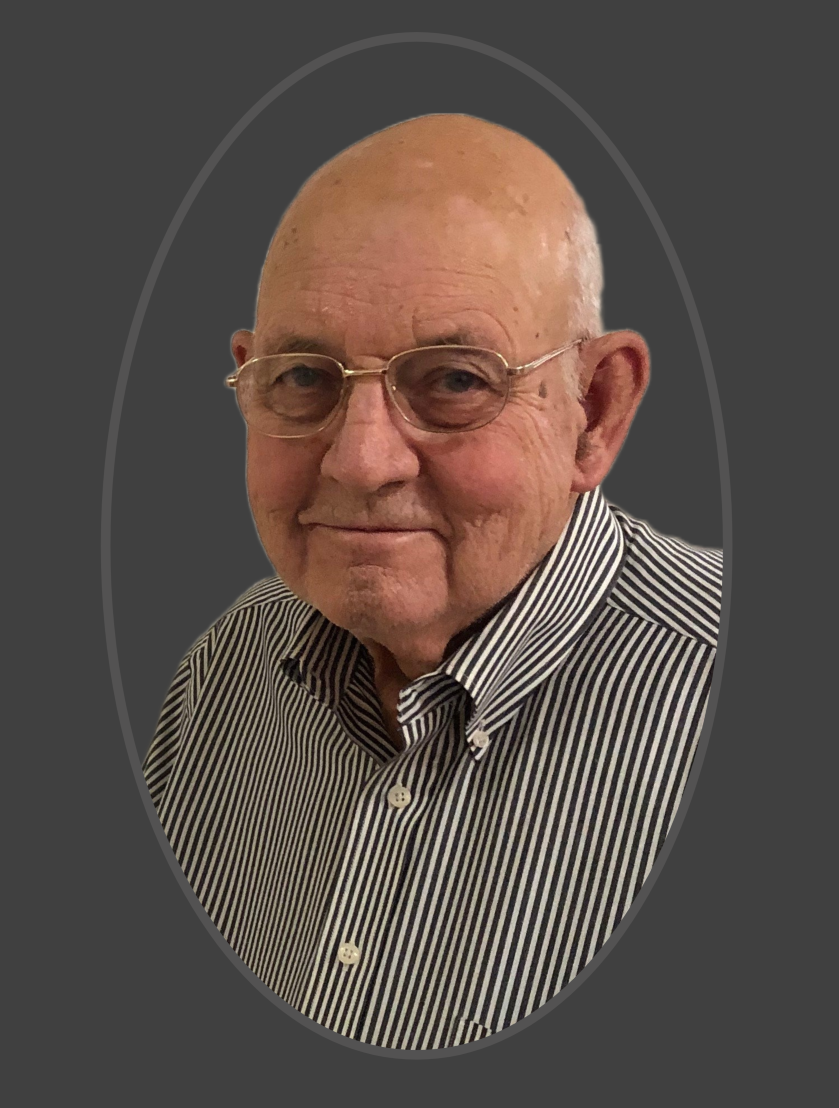 John Hoyt Hardee peacefully passed on Friday, July 15, 2022, at Wellmore of Lexington, in Lexington, South Carolina at the age of 89.

John was born on December 15, 1932, to Lewis McCaskill Hardee and Effie Carter Hardee in Loris, South Carolina. He was one of seven siblings; five brothers and two sisters. The family farmed their land and kept animals to meet all of their needs. They also raised a cash crop of tobacco that allowed them to provide for the education of each of their children.

After high school, John continued to work the farm an additional year before going to Clemson University. There he was a cadet in the ROTC program and received a degree in Agricultural Engineering which led to a career in the Air Force. Later he added a degree in Mechanical Engineering from North Carolina State University.

He was married to Jean Lucas, his wife of 63 years and mother of their three children, Sheila, Esther and Tracey.

During his time in the Air Force he flew various jets. He was part of the Minuteman Missile program in South Dakota during the Cuban Missile crisis. He flew C-131 supply transports into the jungles of Vietnam, trained pilots for the Taiwan Air Force, worked in military testing in New Mexico and served directly under the base commander in Panama City, Florida, responsible for the training of new Air Force recruits and emergency procedures. He retired Lt. Colonel Hardee after 28 years of service. He then began a second career in construction where he was a Superintendent, building medical facilities and assisted living communities. His great joy was building the chapel at Still Hopes Episcopal Retirement Community.

In addition to his military service, John was very active in a church everywhere he lived. He hosted and produced the radio ministry broadcast in New Mexico. He and Jean always loved and participated in the church music ministries along with youth ministry, College and Career, and local ministry groups, such as Habitat for Humanity and were part of starting a new church in Lexington, South Carolina.

“Farmer John” always had a garden and loved to share his produce with others. He also had a “little red truck” loaded with tools readily available to assist anyone with needed repairs or improvement projects. John always loved a new project no matter how challenging.

He was predeceased by his brothers Jason Hardee, Gilbert Hardee, Clifford Hardee, Hubert Hardee and his sister Miriam Hardee Wilson. He is survived by his youngest sister, Sally Hardee Medlin.

The funeral service for Mr. Hardee will be held Friday, August 5, 2022 at 9:00 am in the Chapel of Thompson Funeral Home, 4720 Augusta Rd. Lexington, SC.  The family will visit with friends 30 minutes prior to the service, with burial to follow at Fort Jackson National Cemetery.

Share Your Memory of
John
Upload Your Memory View All Memories
Be the first to upload a memory!
Share A Memory