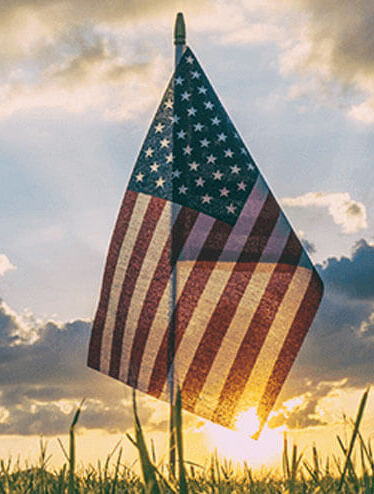 Sam met the love of his life, Anselma in 1957 in Germany. Sam was in the United States Air Force, and they married in Zwei Brucken, Germany. Sam served in the U.S. Air Force for 28 years, and later worked in a civilian capacity for the U.S. Army at Fort Jackson, South Carolina for 14 years. He earned many awards including the Air Force Commendation Medal with Seven Oak Leaf Clusters, Air Force Good Conduct Medal, National Defense Service Medal, The Vietnam Service Medal with two Bronze Stars, and The Republic of Vietnam Gallantry Cross with Palm.  He was a baseball and football fan, and enjoyed watching the Dodgers and Dallas Cowboys play.  Additionally, he earned a Masters of Arts Degree and wrote short stories that were published in Memories Journals.

Share Your Memory of
Samuel
Upload Your Memory View All Memories
Be the first to upload a memory!
Share A Memory