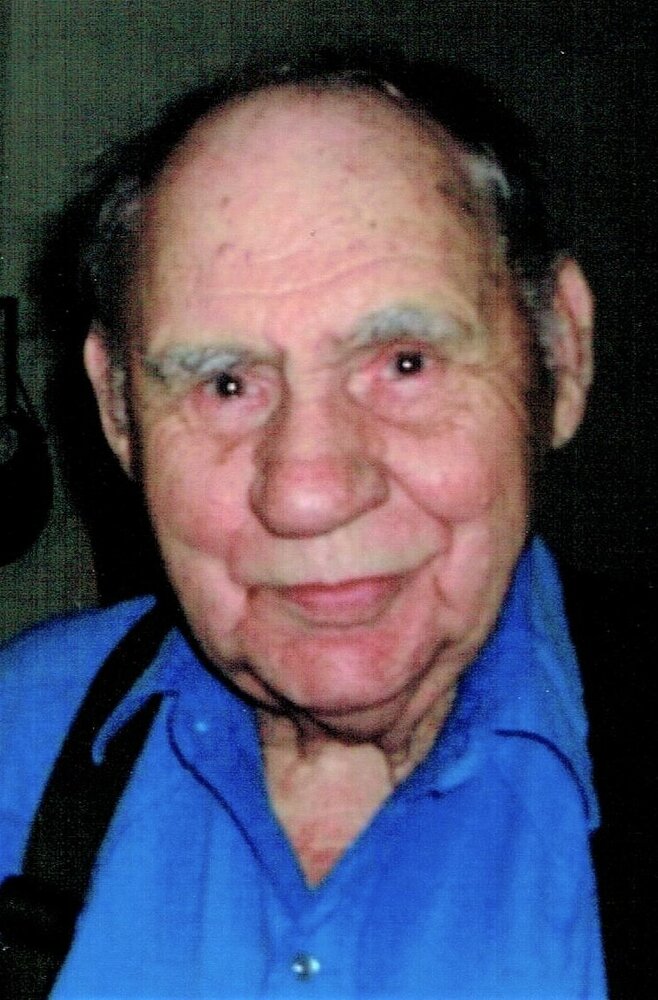 Horace C. McCormick, 94, of Cayce, SC, passed away Friday, July 22, 2022.  He was born August 16, 1927 in Marietta, NC to the late Roy and Madeline McCormick. In addition to his parents, Horace was preceded in death by his wife, Sadie; son, Horace Wayne; daughter, Linda Diane; three brothers, Harry, Kenneth, Leon; and one sister, Opal.

Horace C. served 19 months in the army and was honorably discharged. He went on to serve the federal government for 31 years at the United States Postal Services, retiring in 1988.  Horace C. was a loving father, grandfather, great-grandfather, and friend. He will be missed by all who knew him.

Memorials may be made to the charity of one’s choice.

Share Your Memory of
Horace
Upload Your Memory View All Memories
Be the first to upload a memory!
Share A Memory