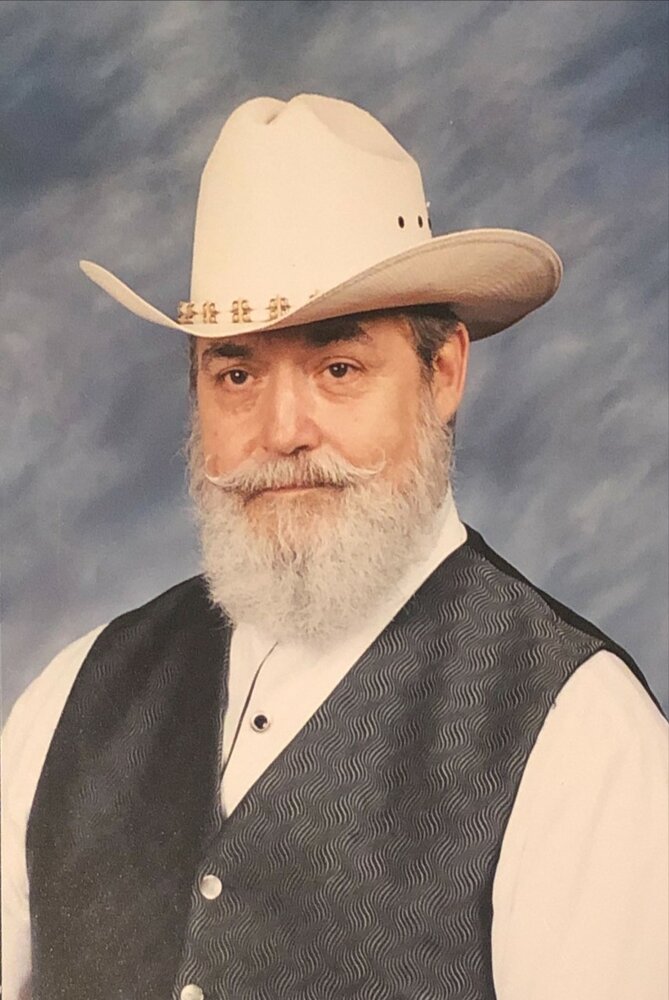 After graduating High School, Weaver joined the United States Air Force in July of 1962. He served as a military policeman for four years. Then he reenlisted in 1966 for another four years, this time serving as a Fire Protection Specialist. Weaver left the Air Force in 1970 with an honorable discharge at the rank of Sergeant. Still wanting to serve his country, he decided to enlist with the United States Army in 1970, again serving as a military police officer, and attaining the rank of Sergeant.

Upon retiring from military service, Weaver began his municipal service career as a police officer with the University of South Carolina in 1974, retiring in 1998.

On July 31st, 1999, Weaver married the love of his life, Rose. He showed his love in many ways, first by accepting the challenge of becoming a parent with two teenage children. Weaver always loved and treated Rose’s children as his own, even in the early years when times were difficult, and all were adjusting to new surroundings. Weaver also assisted in the care of Rose’s parents as they aged and required more care. Weaver had a big heart, and it showed in many ways. He would frequently rush out and buy something Rose had just mentioned she liked, to the point where she became careful about what things she would mention, as she had learned that it might just show up if she commented on it. Weaver and Rose spent 22 happy years together, until Rose passed away in December of 2021.

Weaver was known for his generosity by his friends and family. He would often stop by the places he frequented, such as businesses, doctors’ offices, police stations, and others with donuts or pizzas. He was active in his church, Holy Trinity Greek Orthodox Church, especially during the annual Greek Festival. He gave generously to many charities, both local and national. Weaver maintained his life of generosity up until the very end. Being so pleased with the care he received at Still Hopes, only weeks away from his passing, he still made sure donuts were brought in for the staff to show his appreciation.

Weaver passed away on Tuesday July 26th, 2022. He will be greatly missed, but his legacy of love and generosity will continue to live on in the lives of his family and friends. He is survived by his stepchildren, Joshua (Erin) Crane, Jessalyn (Sam) Crane-Vuocolo, and two grandchildren Connor Crane and Jacob Crane.

To send flowers to the family or plant a tree in memory of Weaver Grayson, Jr. , please visit Tribute Store
Tuesday
2
August

Share Your Memory of
Weaver
Upload Your Memory View All Memories
Be the first to upload a memory!
Share A Memory
Send Flowers
Plant a Tree