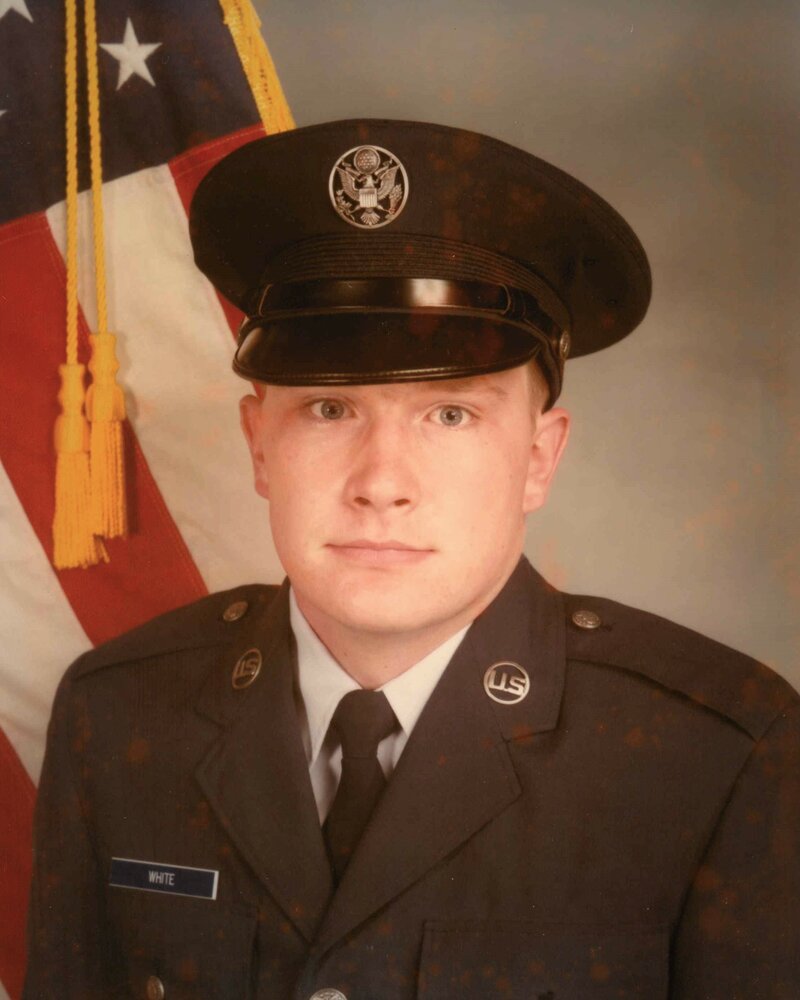 Obituary of Robert B. White, Jr.

Robert B. White Jr., known by some as Quail, passed away peacefully at his home on Sunday July 24, 2022. He was born in Columbia, SC to the late Robert and Bonnie White. He served in the Air National Guard at McEntire Joint National Guard Base. He was a proud member of The 169th Fighter Wing Unit and was employed as a civilian at McEntire JNGB throughout his life, until his retirement in 2015.

Bobby is survived by his loving partner, Kathy Jo Mahaffy; a sister, Millie Hopkins; niece’s Addie (Daniel Inman) and Kate Hopkins; his extended family including his many cousins, as well as numerous close friends.

Bobby had many friends and family affected by suicide and this issue weighed heavily on his heart.

In lieu of flowers, memorials can be made in his name at the American Foundation for Suicide Prevention (AFSP) SC Chapter or Mill Creek United Methodist Church.