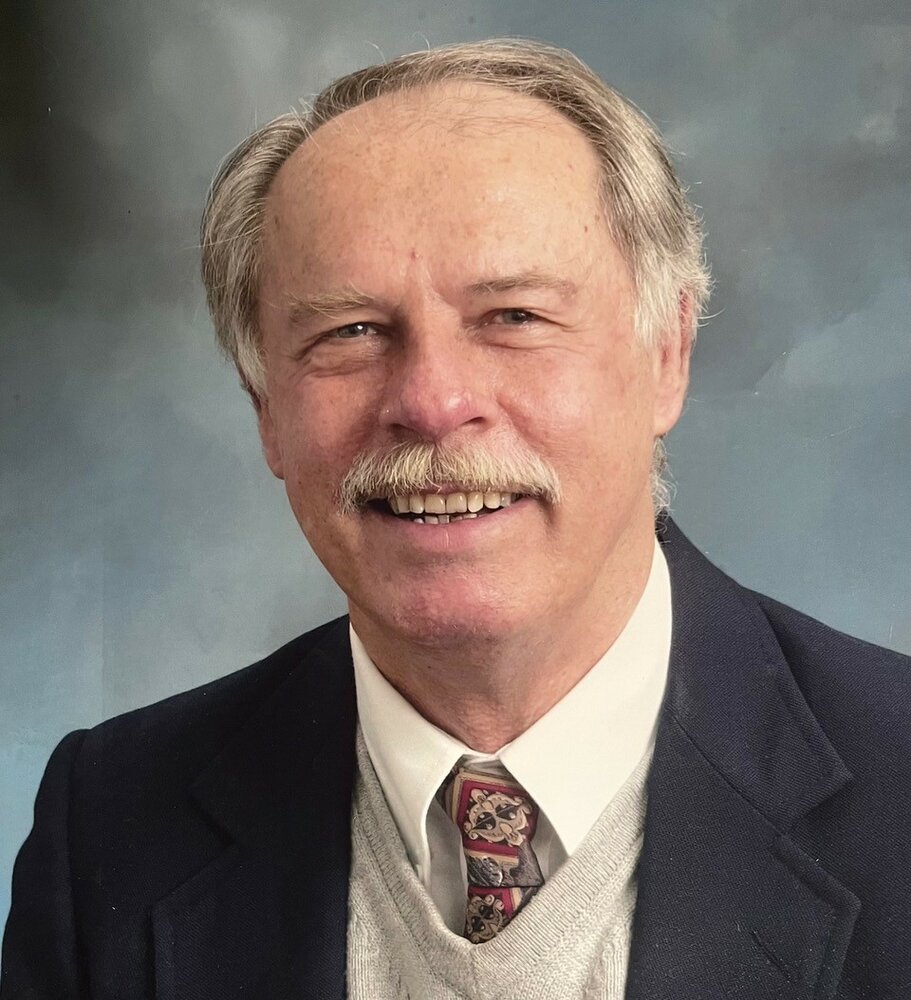 Jim Roberts, beloved husband, father, brother, and grandfather died July 11, 2022 at the age of seventy-eight. Born in Portland, Oregon to Verona Thurber Roberts and Adrian Roberts, Jim lived his early life in California and the Southwest.

Jim earned a BS at the University of Maryland in 1965, an MS at Rutgers University in 1967, and a PhD at Rutgers in 1970, all in the field of mathematics. While attending the University of Maryland, Jim participated in the 1963 March on Washington as a member of the NAACP. He taught math at the University of South Carolina from 1970 until his retirement in 2006. During that time, he won the Russell Award in 1979, NSF grants in the years 1979-1985, a USC Honors College teaching award in 1991, a Lilly fellowship in 1993-1994, the Michael J. Mungo Award in 1998, and the Amoco Award in 2004. Jim was one of very few professors at the University to win both its highest award for teaching and its highest award for research. Jim’s major research contributions include construction of a convex compact set without extreme points (needle point construction) and solution with colleagues of the Maharam submeasure problem. With Nigel Kalton and Newton Tenney Peck, Jim published An F-Space Sampler, which constructed the first example of a “rigid” space.

On December 21, 1989, Jim married Suzanne Park Roberts. They enjoyed almost thirty-two years of marriage until her death on November 30, 2021. Jim and Suzanne traveled widely together. They loved hiking and sightseeing in the US and Europe. Favorite memories include splendid meals and wine with friends in Provence and traveling along the Danube River.

Jim was known for his tremendous sense of humor and optimism as well as for his love of animals, French cooking, and fine wines. A glance into Jim’s study will tell you that he was an avid reader. Jim cried at old movies, told brilliantly articulated jokes, and bristled at conservative politicians. An avid golfer with a large friend circle, Jim played with Suzanne and her friends and multiple golfing buddies at Woodlands Country Club. He and Suzanne loved pets, including their teacup poodle, Sammy, and their cats Toby and Bonnie. Jim is survived by his brother Bill Roberts; stepson Jud Wolfskill, stepdaughter Phoebe Wolfskill; grandchildren Anamika Wolfskill, Rahi Kapadia, Susannah Wolfskill, and Georgia Wolfskill; niece Kerry Foster, and grandnieces Kadia Roberts and Amyra Roberts.

Services will be held at Serenity Gardens, section BB, at Greenlawn Memorial Park at 10 am on Saturday, August 13, 2022.

In lieu of flowers, memorial donations may be made to UNICEF at https://www.unicefusa.org/

To send flowers to the family or plant a tree in memory of James Roberts, please visit Tribute Store
Saturday
13
August