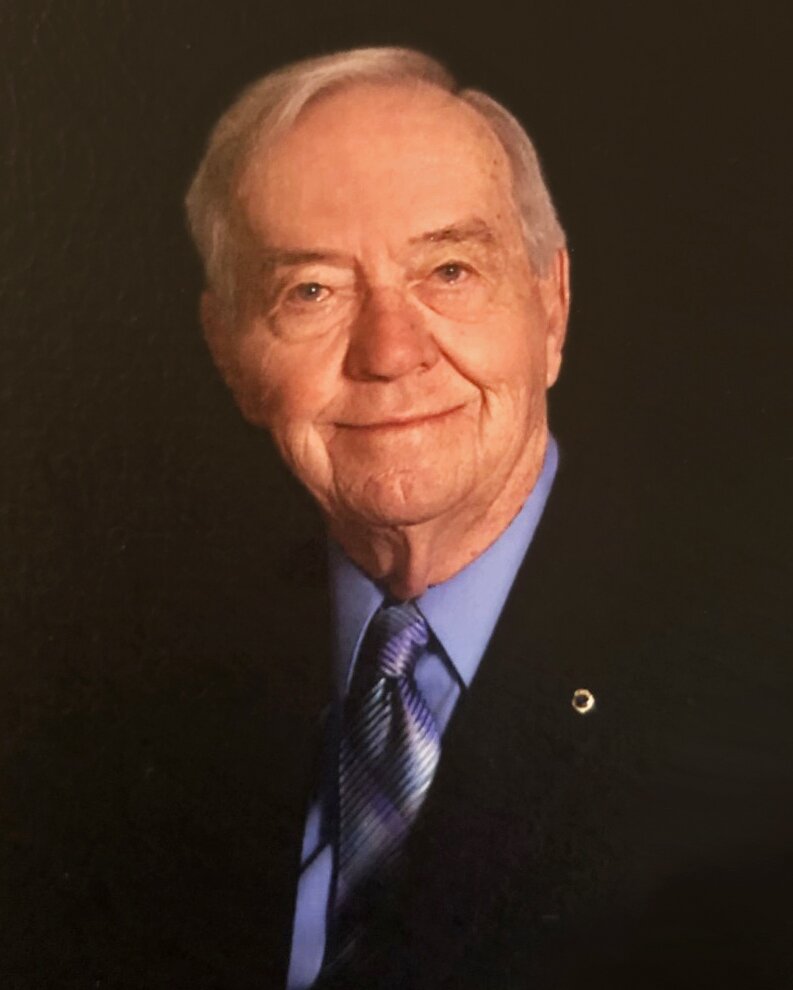 He retired from Wise Furniture and worked in his younger days for The State Newspaper. He was a devoted husband, father, grandfather, and great-grandfather. He was a loyal member of Mt. Tabor Lutheran Church for many years. Carroll was actively involved in the Lion’s Club and was inducted into the South Carolina Lion’s Hall of Fame.

He was preceded in death by his wife of 63 years, Delores W. Hutchinson and six brothers and sisters.

A Memorial Service will be held this Sunday, July 10, at 3:00 p.m., at Mt. Tabor Lutheran Church. A visitation will follow the service at the family home.

To send flowers to the family or plant a tree in memory of Carroll Hutchinson, please visit Tribute Store
Sunday
10
July

Share Your Memory of
Carroll
Upload Your Memory View All Memories
Be the first to upload a memory!
Share A Memory
Send Flowers
Plant a Tree