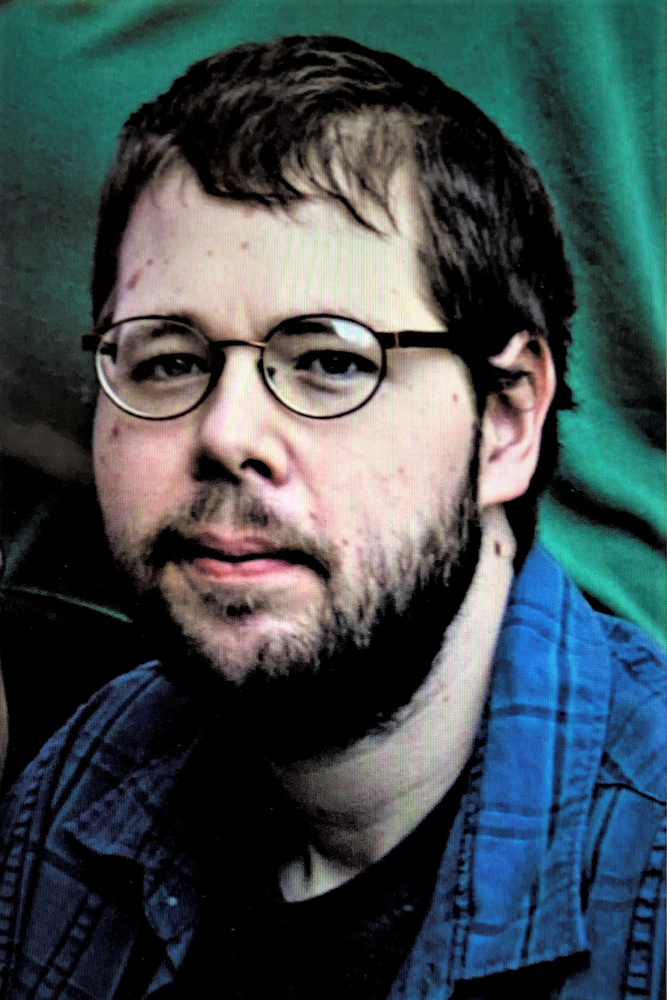 COLUMBIA—Sean Michael Sullivan, 35, finished his long battle with cancer while surrounded by his family at his home on Wednesday, June 29, 2022. He was a son of Judy Sullivan, of Columbia, SC, and William Sullivan, Sr., of Dover, DE.

He was a prolific graphic artist that especially loved to draw cartoons and comics. He was very proud of the fact that he had his work published as the cover art for the graphic novel An American Otkau in Neo-Nihou's Underbelly. He was talented in several mediums of art including clay, ink, and watercolors.

In addition to his parents, he is survived by his sister Emily Strickland (Brian) of Greenville, SC; brothers, William “Charlie” Sullivan, Jr. (Ashley), of Columbia, SC, and Eric Sullivan of Columbia, SC; a niece, Katie O’Donnel (Sean) of Buffalo, NY; nephews Ryne Strickland (Emilee) of Jacksonville, AL, and Josh Strickland, of Greenville, SC; two great-nephews; and two great-nieces.  He was preceded in death by paternal grandparents Mary and Ray Sullivan; and maternal grandparents Eric and Catherine “Kitty” Benton.

A celebration of life will be announced at a later date.

In lieu of flowers, donations can be made in Sean’s memory to the American Cancer Society here.

Thompson Funeral Home is assisting the family with arrangements.

To send flowers to the family or plant a tree in memory of Sean Sullivan, please visit Tribute Store

Share Your Memory of
Sean
Upload Your Memory View All Memories
Be the first to upload a memory!
Share A Memory
Send Flowers
Plant a Tree