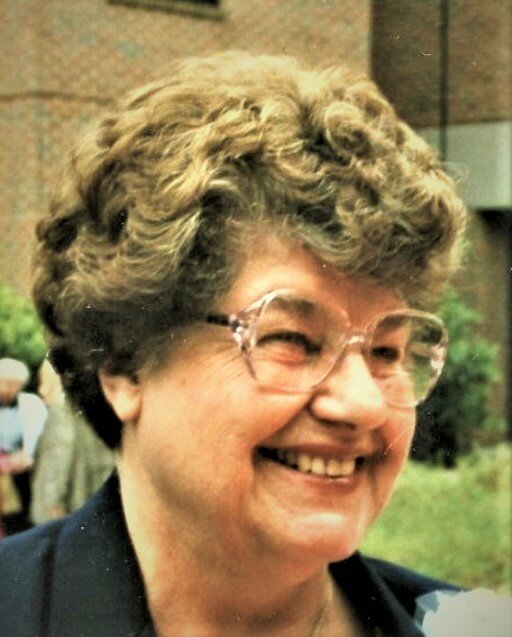 Esther Maria Zschaler-Lovell passed away peacefully on June 18th. Esther came from Germany in the early 1950’s after marrying her true love, Huerta “Jimmy” Lovell. She lost Jimmy in 1971, but never lost her love for him. They were blessed with their daughter, Sylvia, in 1950, who passed away in October 2020.

Her brother’s Werner, Siegfried, Gunther and Wolfgang along with her sister’s Christa and Ruth, all passed earlier. Esther is survived by her brother’s, Walter and Jochen, and his wife Ruth Zschaler, and many nieces and nephews. All of them living in Germany except for Violetta, her niece and Francis Pratt her nephew.

Esther was a devoted volunteer with the Fort Jackson Army Community Service Program for 40 years and received an “Outstanding Volunteer” service award. A beautiful article was written about her and her dedication to giving back to our soldiers. Google: www.army.military- Esther Lovell, to read about her love for what she did.

Esther Lovell was bright, energetic and one of the strongest women I have ever known all the way to the end. My mother, Christa, was the oldest of 9 and Esther was the youngest daughter. She and I were the only ones left in the United States that came from Germany in the early 50’s.

I will miss her. - Violetta Christa Yerrid

Share Your Memory of
Esther
Upload Your Memory View All Memories
Be the first to upload a memory!
Share A Memory