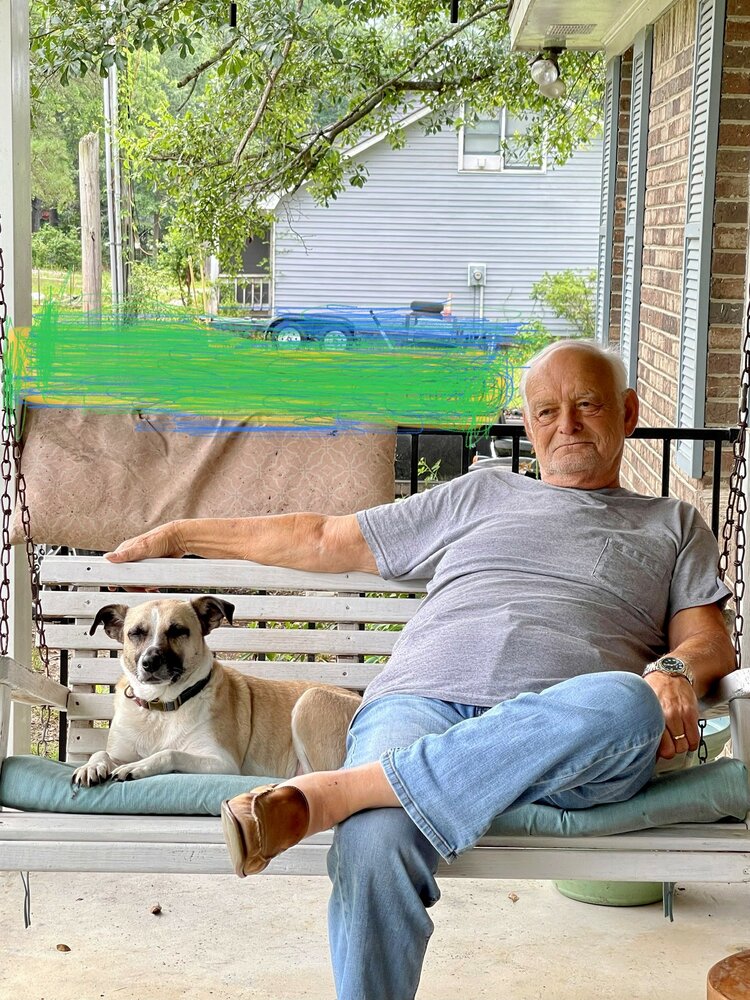 William “Bill” Thomas Royson, Jr. (79) of Elgin, South Carolina passed away on Tuesday, June 21, 2022. He was surrounded by those he loved and cherished most.

Bill was born to William Thomas Royson, Sr. and Maggie Elizabeth Royson (Brunson) on March 22, 1943. He graduated from Dentsville High School in 1961 and entered into the service of the United States Air Force. After retiring from active duty, he transferred into the Air National Guard where he served until he retired in 1999. He completed his studies with Midlands Technical College 1999 and became certified as an Electrical Code Journeyman.

Bill was a proud man that put God, Country, and Family above all.

Services will be held on Thursday June 30, 2022 at 12:00pm at the Fort Jackson National Cemetery.

In lieu of flowers, please make a donation to your favorite charity or organization in Bill’s name.

To send flowers to the family or plant a tree in memory of William "Bill" Royson, Jr., please visit Tribute Store
Thursday
30
June

Share Your Memory of
William "Bill"
Upload Your Memory View All Memories
Be the first to upload a memory!
Share A Memory
Send Flowers