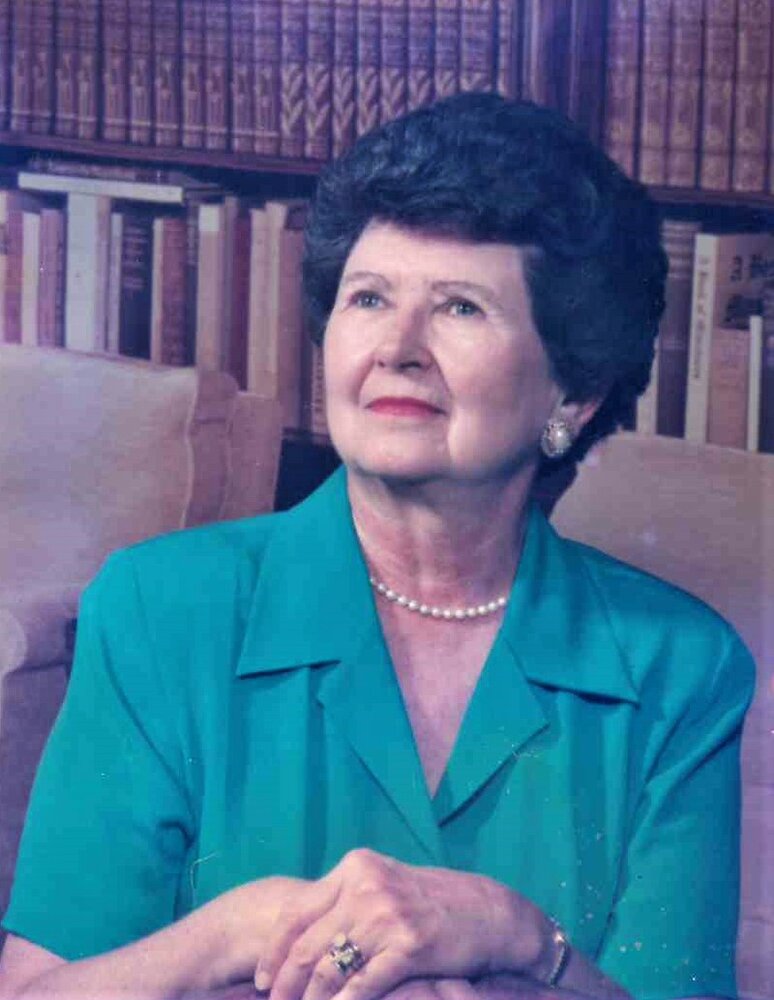 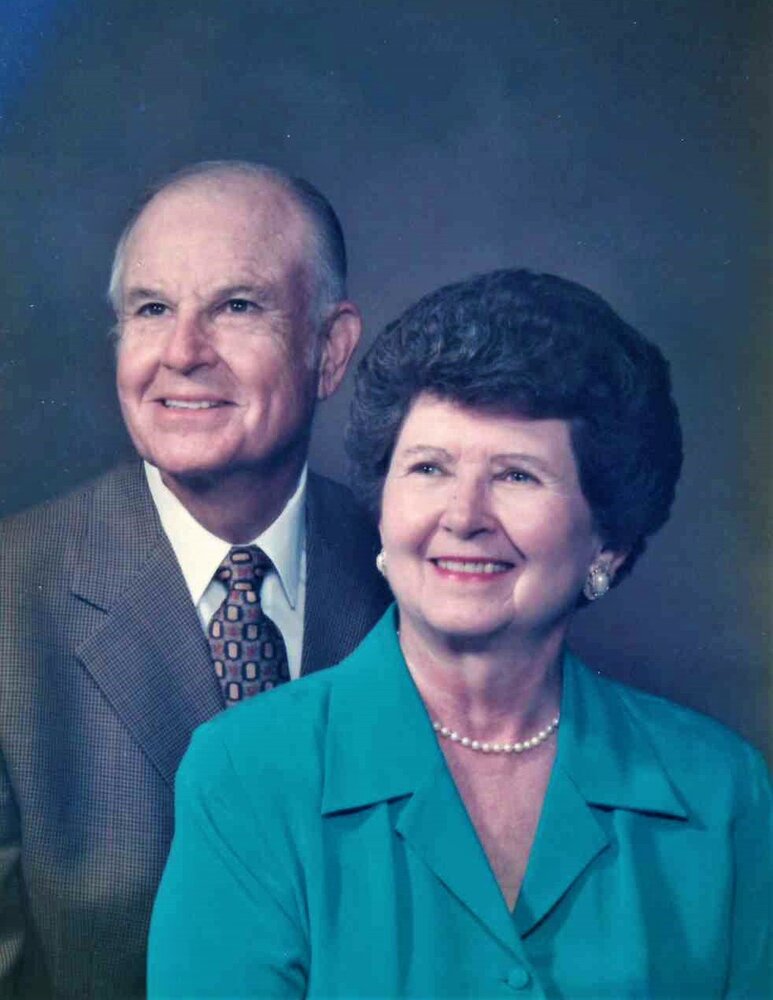 Ruby graduated from Independence High and went to Business College in Bluefield, WV.  She graduated and taught there until she met the love of her life, Sanders Carter Gray, from Austinville, VA.  They were happily married for 65 years, moving with his job at Burroughs Corporation to several southern cities until they settled in Columbia, SC in 1964.  They had two daughters, Constance Lynn and Terry Ann.

Ruby loved being involved in her children's lives at church, school, and Girl Scouts, and then later in the life of her beloved granddaughter, Shannon Sloan Hoffman.  She loved playing bridge and other card games, working crossword puzzles, and baking.  When her children were grown, she volunteered for 30 years at Richland Memorial Hospital and at Shandon United Methodist Church, where she was a member for 58 years.  She faithfully served her family, community, and her Lord well until the end.

She was preceded in death by her husband, Sanders, in 2014; and her sister, Elizabeth Taylor of Independence, VA.  She is survived by her sister, Nancy Boyer of Christiansburg, VA; her daughter, Connie Gray Laub (Rudi) of Columbia, SC; granddaughter, Shannon Hoffman; great-grandchildren, Landon and Parker of Dacula, GA; her youngest daughter, Terry Gray Goodfellow and her husband, John, from Nottingham, England, who faithfully cooked for Ruby for the last 8 years of her life;  grandsons, Sanders Goodfellow (Afton) of Columbia, SC, and Jason Goodfellow (Erika) of Houston, TX; and great-grandchildren, Beckett and Vivienne.

A graveside service for Ruby will be held 2:00pm, Tuesday, June 21, 2022 at Greenlawn Memorial Park Serenity Gardens.   In lieu of flowers, the family asks that gifts be made in Ruby’s name to Shandon United Methodist Church, 3407 Devine St. Columbia, SC 29205.

To send flowers to the family or plant a tree in memory of Ruby Anders Gray, please visit Tribute Store
Tuesday
21
June

Share Your Memory of
Ruby
Upload Your Memory View All Memories
Be the first to upload a memory!
Share A Memory
Send Flowers