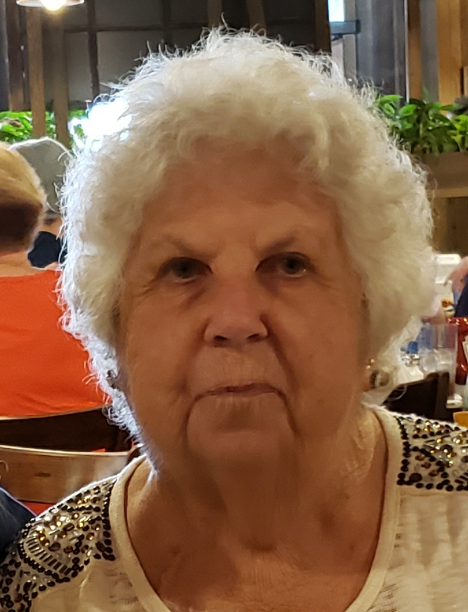 Barbara Jean Johnson, 82, of Gaston, South Carolina passed away Thursday, June 9th, 2022. She was born on June 13th, 1939, in Bristol, Tennessee, to the late Bessie May and Benjamin Callahan.  She was the youngest of 8 children.

Barbara is survived by her daughters, Renee Nelson, and Angela Rexford; son-in-law, Michael Rexford; 8 grandchildren; and 15 great grandchildren. Barbara was preceded in death by her husband, Carol Johnson; her son Jerry Tolbert; and her daughter, Debra Fillers.

Barbara worked as a cafeteria manager at Dent Middle school for over 25 years and was enjoying retirement at the time of her passing.  She was a loving mother and Mamaw, she loved cooking family dinners, and visiting with her grandchildren. She made our Holidays so special. She was the marshmallow that held our family together and will be greatly missed.

A funeral ceremony will be held for Barbara on Tuesday, June 14th at 12:00 pm at West Columbia First Church of Nazarene. The family will greet friends at the church one hour prior to the service. A burial will follow at 2:00 pm at Fort Jackson National Cemetery.

Thompson Funeral Home at Greenlawn Memorial Park is assisting the family with arrangements.

Share Your Memory of
Barbara
Upload Your Memory View All Memories
Be the first to upload a memory!
Share A Memory