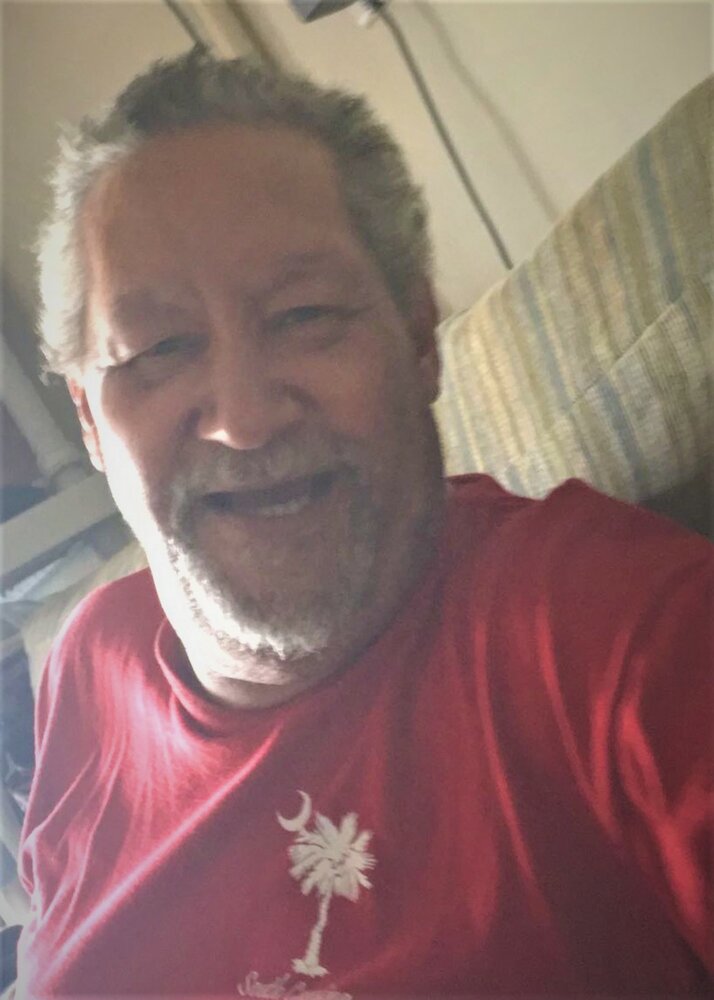 He was born in Lima, Ohio on March 23, 1958. As a toddler, his father died and his father’s brother, Daniel Kelley and wife Zelma Kelley, adopted and raised him in Muncie, Indiana.

He graduated from Southside High School and spent years learning the art of Judo. Upon graduation he joined the Marines. During his second tour of duty at Camp Pendleton, he began his family.  After an Honorable discharge he moved his wife and kids back to Muncie, IN and attended the Indiana Vocational Technical College. In the early 1900’s, they moved to West Columbia, South Carolina where he started a career in Security.

Jim was always laughing with friends and family and looking for a good time. He loved to meet new people, was a family man and full of life. Some of Jim’s favorite things to do were going fishing with his son and nephews, grilling out with family and friends, bragging about his beautiful daughters, and watching football with his Son-in-law. His favorite football team was the Carolina Gamecocks but would pull for Clemson sometimes for his Granddaughter. He was always cracking jokes. His goal was to make someone laugh and he succeeded tremendously. Jim had a big heart and would always remind his family and friends how much he cared for them.

Son-in-law, Brandon Raper; and many nieces and nephews.

He was preceded in death by his adoptive parents, Daniel Kelley and Zelma Fisk Kelley and his biological

Jim will be unbelievably missed by family and friends. His spirit will live on in all the hearts he touched through his life. Jim’s service will be held at the Fort Jackson National Cemetery on June 21, 2022 at 11:00 AM.

To send flowers to the family or plant a tree in memory of James Kelley, Sr., please visit Tribute Store
Tuesday
21
June

Share Your Memory of
James
Upload Your Memory View All Memories
Be the first to upload a memory!
Share A Memory
Send Flowers
Plant a Tree