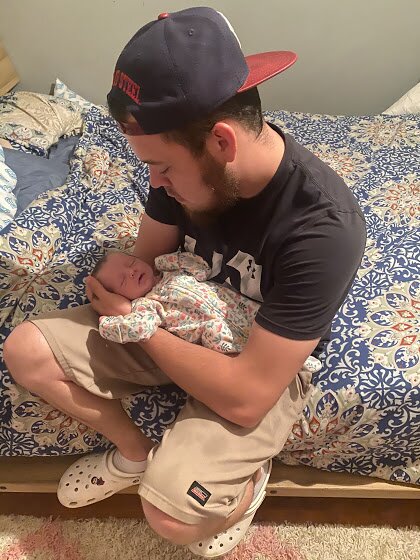 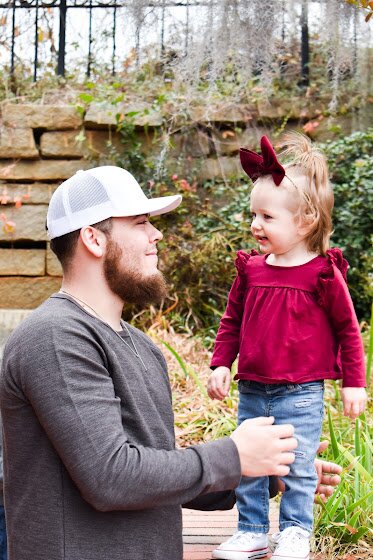 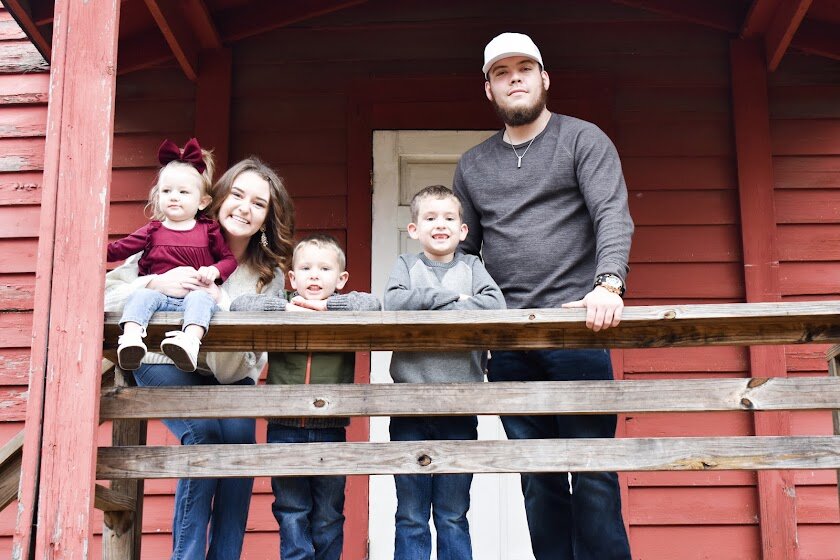 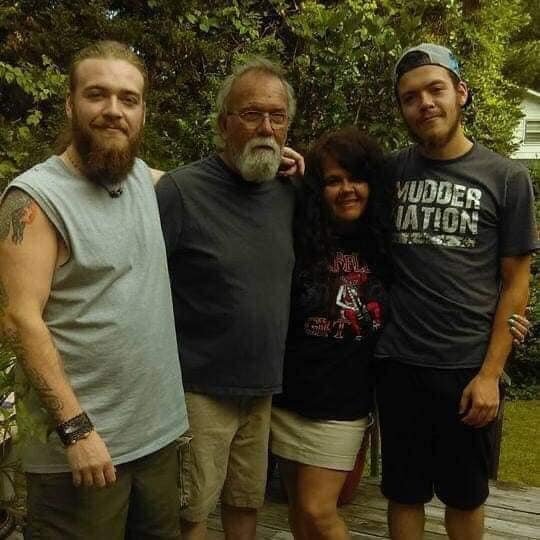 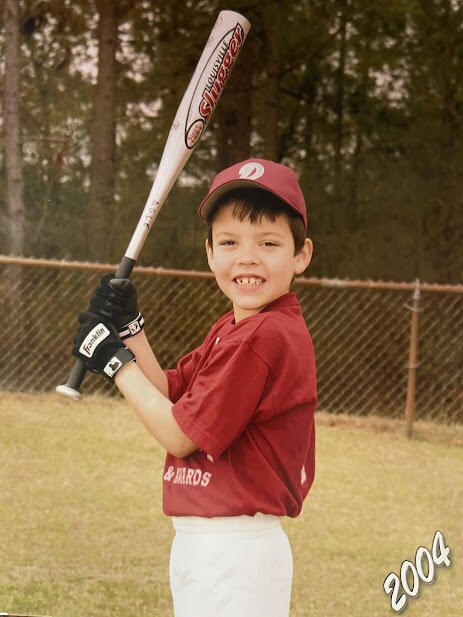 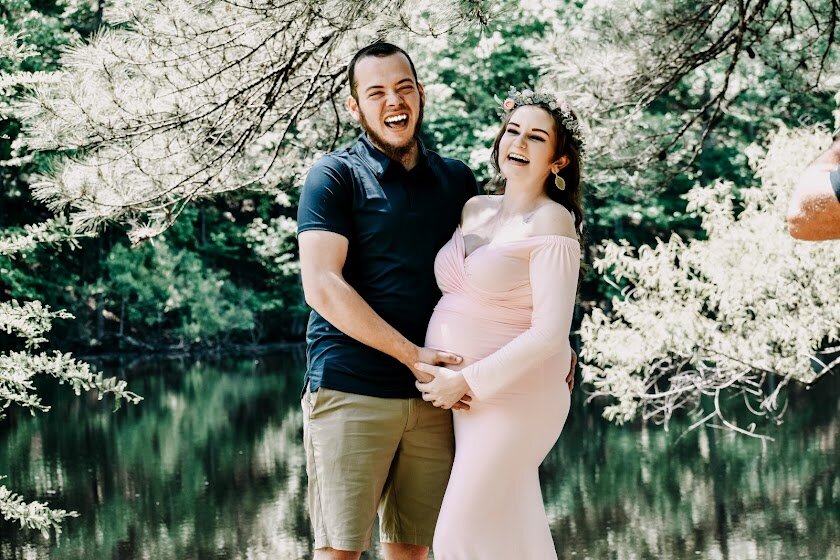 Stevie was born on July 27, 1996 to Sherry Natasha Kirton and the late Robert "Stevie" Kirton.

Stevie was a proud husband and father to three beautiful children. He loved riding in his 95 OBS Chevy, "Betty," and playing music to make everyone laugh. He enjoyed spending time lifting weights with his brother, his wife, his mother, and step-father. He was an upstanding man, father, husband, son, brother, and friend. Stevie was one of a kind and will never be forgotten.

Share Your Memory of
Steve
Upload Your Memory View All Memories
Be the first to upload a memory!
Share A Memory