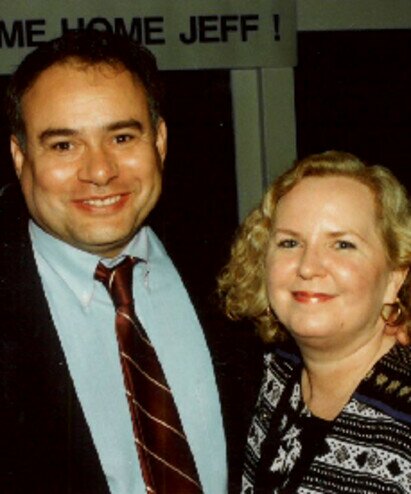 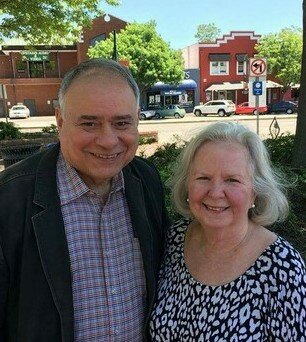 Winston Robert Gonzalez “Bob” passed away peacefully on November 20th, 2021 of congested heart failure.  He was preceded by his wife Linda Sanders Gonzalez and is survived by his sister Aida Hart.  Bob was born in Brooklyn, New York, and moved to Columbia, South Carolina to attend the University of South Carolina.  He graduated and made a life in Columbia working and retiring as a whisky salesman for the Ben Arnold Company.  In addition, Bob also retired from the Army Reserves as a Master Sargent with over 25 years of service. Later in life Bob enjoyed Tai Chi with some of his closest friends.

Linda Sanders Gonzalez – passed away on February 6, 2021 of COVID at Merrill Gardens in Columbia. Linda was preceded in death by her sister Luann Sanders Gripkey and was survived by her husband Bob Gonzalez.  Linda was born in Oak Ridge, Tennessee, grew up in Aiken, South Carolina and moved to Columbia to attend the University of South Carolina.  Linda worked as an Office Manager at Moore Orthopedics for over 30 years and made some of her closest friends there. She also loved art and volunteered at the Columbia Museum of Art as a docent giving tours to visitors and school children.

Linda and Bob were married over 55 years and today they are joined by their closest family and friends. They enjoyed summers at Myrtle Beach, skiing at Winter Place, West Virginia, and Sesquicentenntial Park in Columbia. They had more good times than bad. They also loved and raised two relatively decent kids.

To send flowers to the family or plant a tree in memory of Bob & Linda Gonzalez, please visit Tribute Store
Wednesday
25
May

Share Your Memory of
Bob & Linda
Upload Your Memory View All Memories
Be the first to upload a memory!
Share A Memory
Send Flowers