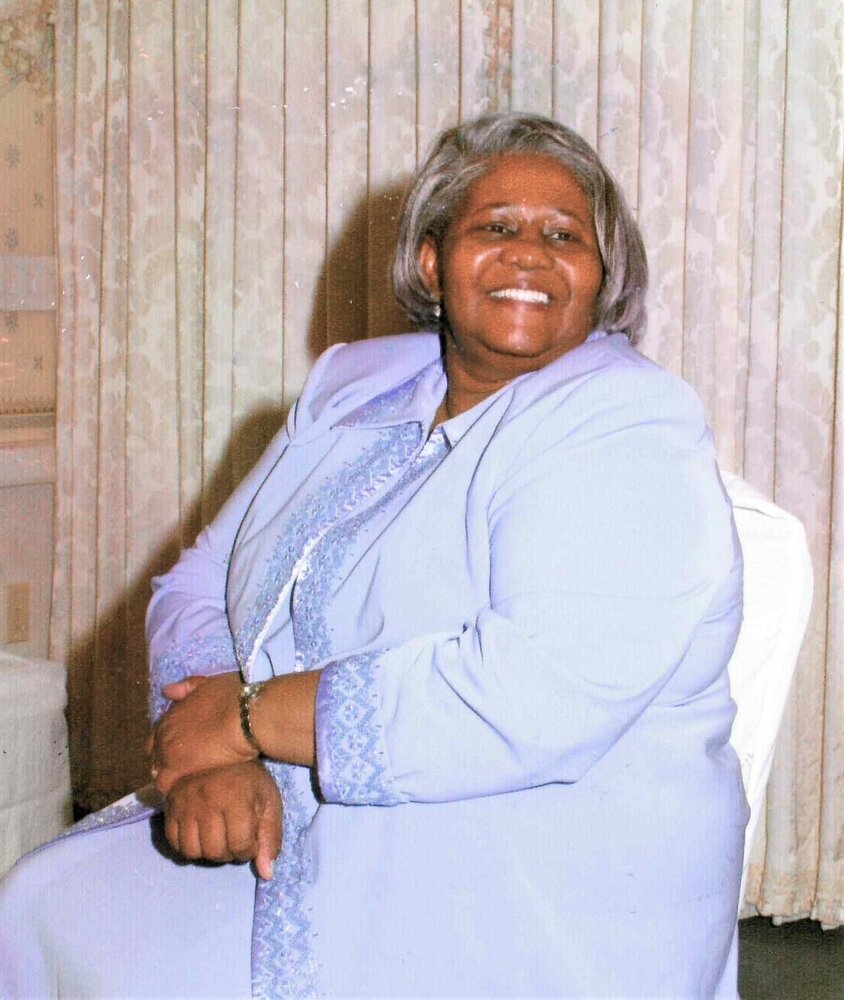 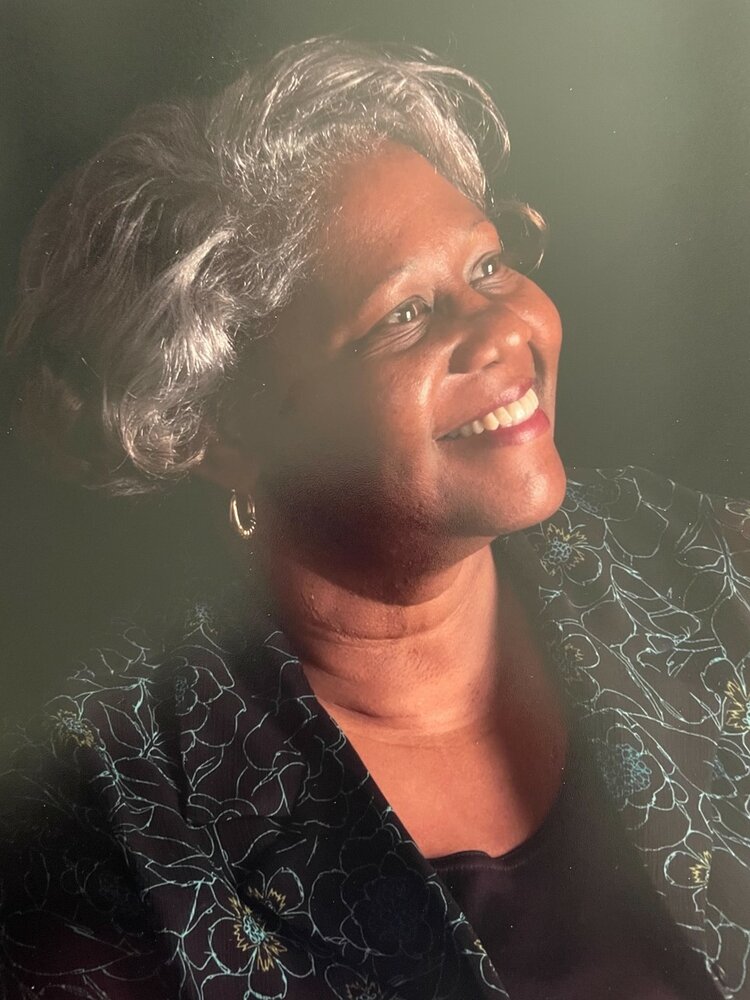 Bettie was a brilliant student and earned a full scholarship to Selma University. After completing 2 years she transferred to Alabama State University and graduated with honors in 1970.

Bettie began her teaching career shortly after graduation at Alabama Lutheran College. While there, she met a young minister named John Densmore. They married on March 24, 1972. To this union were born 3 children. After leaving Lutheran, Bettie continued her teaching career in the Selma City Public School System; first at Westside Middle School, then at Selma High school. Bettie retired in 1996 after 21 years of dedicated service.

Bettie was well known for her great sense of humor, her generous spirit, her love of cooking, and most especially building things. Anyone who knows her knows her favorite past time was not merely redecorating a room, but tearing down the walls, remodeling, and redesigning it!

To send flowers to the family or plant a tree in memory of Bettie Densmore, please visit Tribute Store
Thursday
26
May

Share Your Memory of
Bettie
Upload Your Memory View All Memories
Be the first to upload a memory!
Share A Memory
Send Flowers