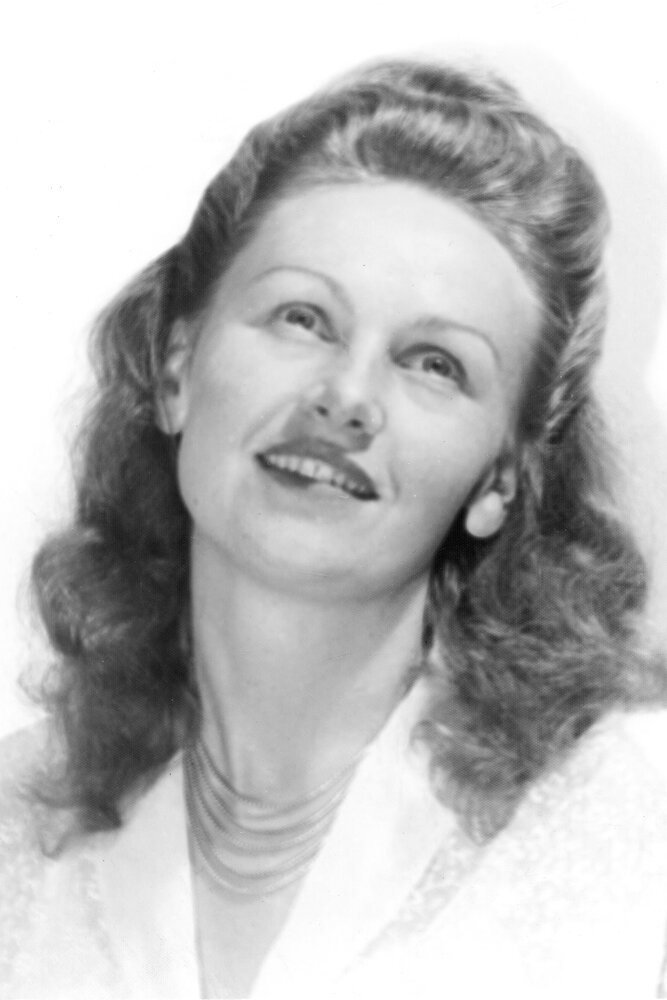 Known to so many as Hedy (maiden name Jadvyga Stripeika) passed away due to natural causes late on the eve of April 25, 2022 with loving daughter Vita by her side.

She was born October 29, 1920 in Siauliai, Lithuania.  She later moved to Kaunas, Lithuania for a School of Nursing program and during later years of WWII and afterwards in Germany, became a State-registered Midwife & had considerable experience in Children’s Hospitals & became a Chief Nurse in 1946 and well versed in English.

During her entire youth, she always dreamed of coming to the US & in April 1949 came to the US & resided in Elizabeth, NJ.  She met Justin (predeceased) and they both fell in love.  Justin & Hedy married in 1950, and honeymooned at Niagara Falls, NY.  She later became a naturalized US citizen in 1955.

Hedy moved to Lexington, SC in 1992 and stayed with her daughter Vita.  She remained in Lexington throughout her Golden Years.  She’d come to visit son Lawrence in NJ for summer breaks and Lawrence would travel annually to SC for family trips together to places such as Riverbanks Zoo, Charleston, Myrtle Beach and VA Beach.  Hedy had the wonderful opportunity during this period to see Granddaughter Holly Simone raised and later experience the arrivals of 3 Great Grandchildren; eldest Kimberly, middle Caden, and youngest Bryce.

A rare milestone occurred 10/29/2020 when she joined the rare ranks of Centenarian!  Her family was blessed to see her through one more Birthday celebration achieving the young age of 101.

In lieu of flowers, donations may be made to the charity of your choice in Hedy’s memory.

In lieu of a funeral service, Hedy’s family encourages family & special friends to learn more about Hedy’s life and to provide your own personal tributes, stories, memories on her online memorial at:

Share Your Memory of
Jadvyga
Upload Your Memory View All Memories
Be the first to upload a memory!
Share A Memory