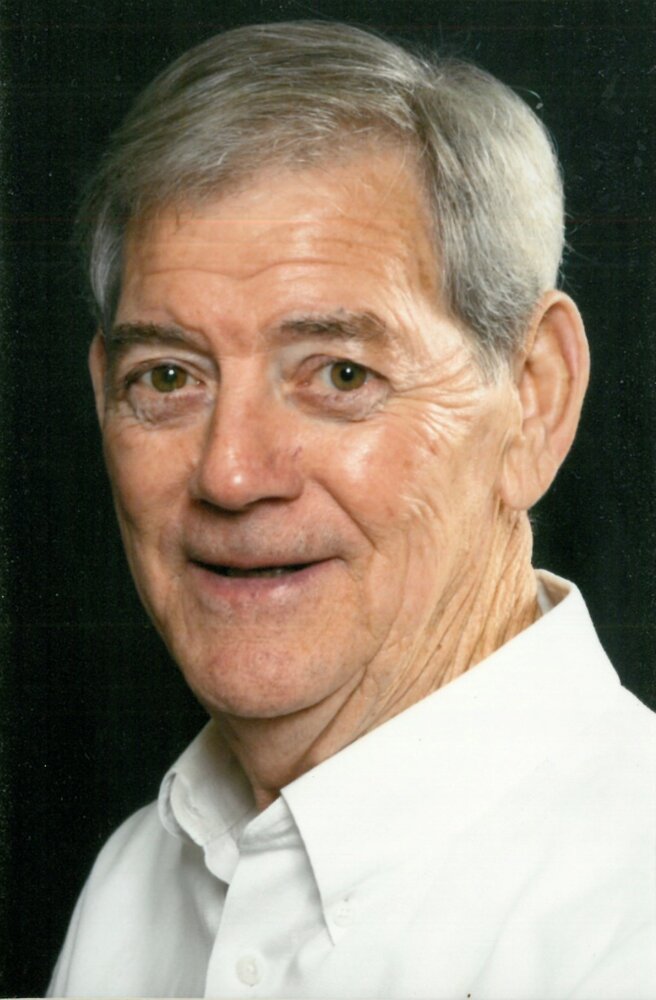 Jerry Wayne McKeown LEXINGTON - On Monday, May 2, 2022, Jerry joined his Heavenly Father after a long battle with congested heart failure.  He was born on March 28, 1942, in Pineville, North Carolina, and the son of the late Grady Haskell McKeown, Sr. and Peggy (Williams) McKeown.  Jerry enjoyed playing golf and was a distinguished basketball and baseball player at South Mecklenburg High School in Charlotte NC, where he was elected All-Star Catcher for East Mecklenburg in 1958.  After graduating, he enlisted in the United States Army and specialized in their missile artillery program for two years.  Upon discharge, Jerry returned to Pineville and helped to develop and play Semi-Professional Baseball League in Charlotte, NC.  Later in his life, Jerry enjoyed the game of baseball so much and working with youth, that he worked for the Lexington County Athletic program as an umpire for several years.  Professionally, Jerry spent over forty years in a job he loved, working as a manufacturing sales representative in North Carolina, South Carolina, and Georgia.  In addition, he developed an irrigation and waterworks company that produced products pertaining to that field. Jerry was a member of Cornerstone Presbyterian Church and participated in several service organizations.

His wife of 60 years, Ernestine King McKeown, and beloved daughter, Dena McKeown, both of Lexington, survive him along with several nieces and nephews.  His older brother, Grady “Buddy” McKeown of Charlotte, NC, precedes him.

A service to celebrate the life of Jerry Wayne McKeown will be held at 4PM Monday the 9th at Cornerstone Presbyterian Church off Bush River Road in Columbia, SC with visitation starting at 3:15PM.  Interment will be at Woodridge Memorial Park with military honors at 5PM. Memorials may be made in remembrance of Jerry Wayne McKeown to Lexington Medical Center of Lexington South Carolina in lieu of flowers.  Arrangements are in the care of Thompson Funeral Home of Lexington (803) 996-1023.

To send flowers to the family or plant a tree in memory of Jerry McKeown, please visit Tribute Store
Monday
9
May

Share Your Memory of
Jerry
Upload Your Memory View All Memories
Be the first to upload a memory!
Share A Memory
Send Flowers
Plant a Tree