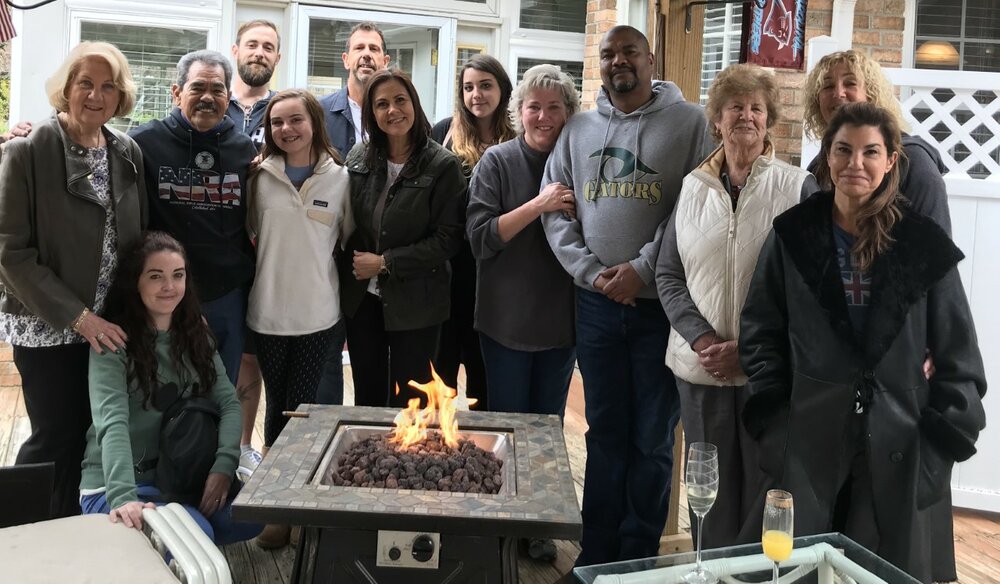 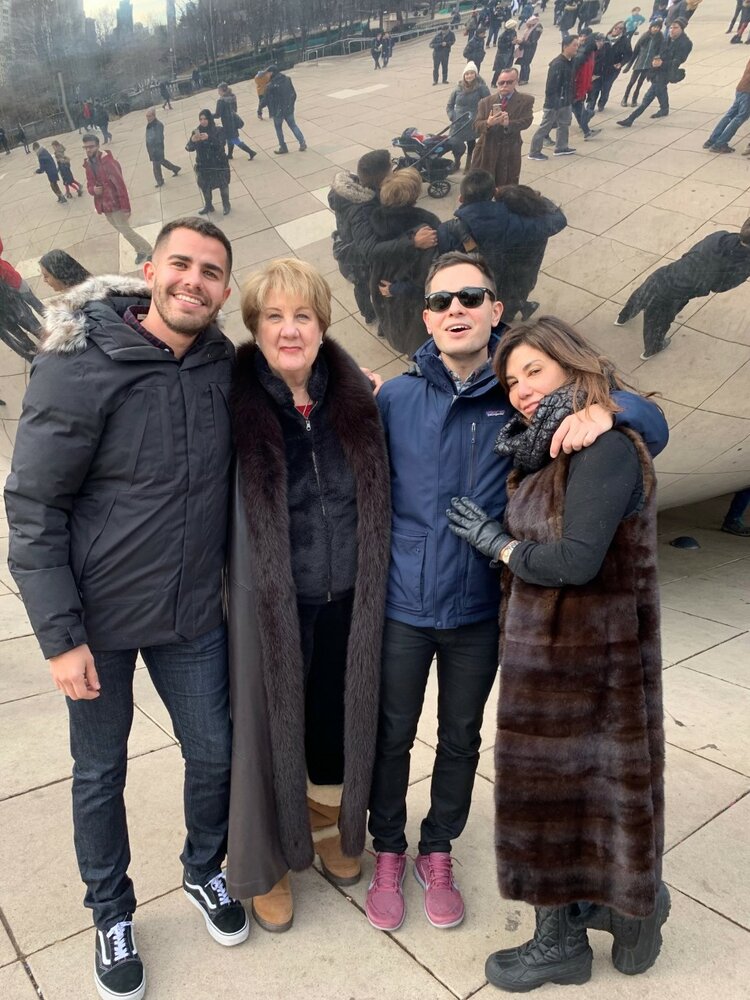 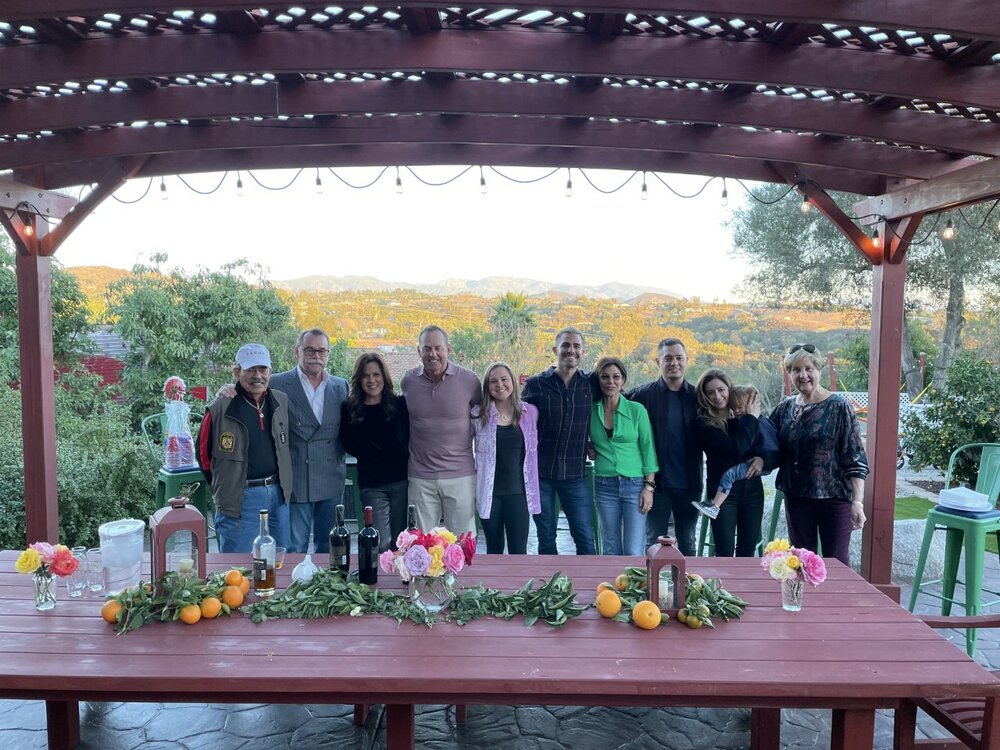 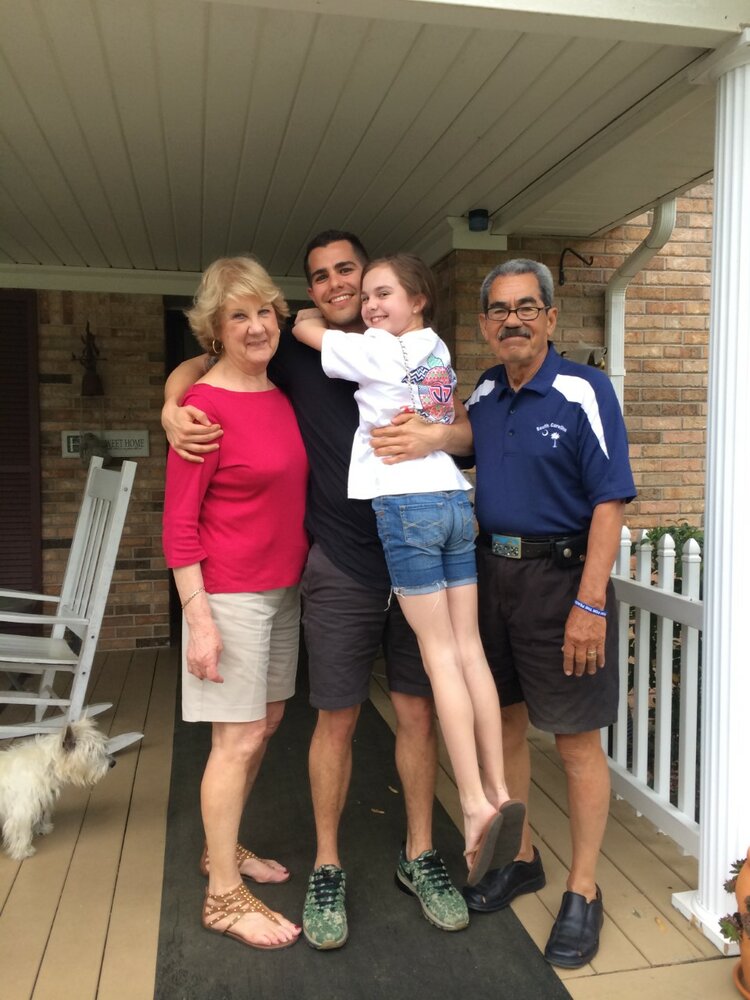 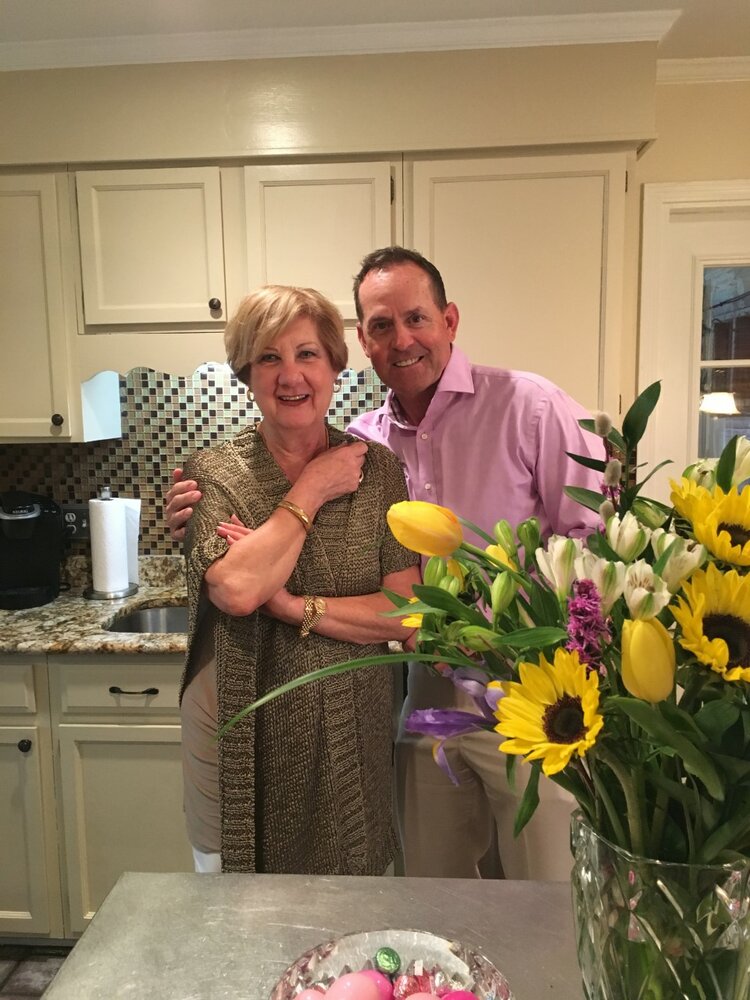 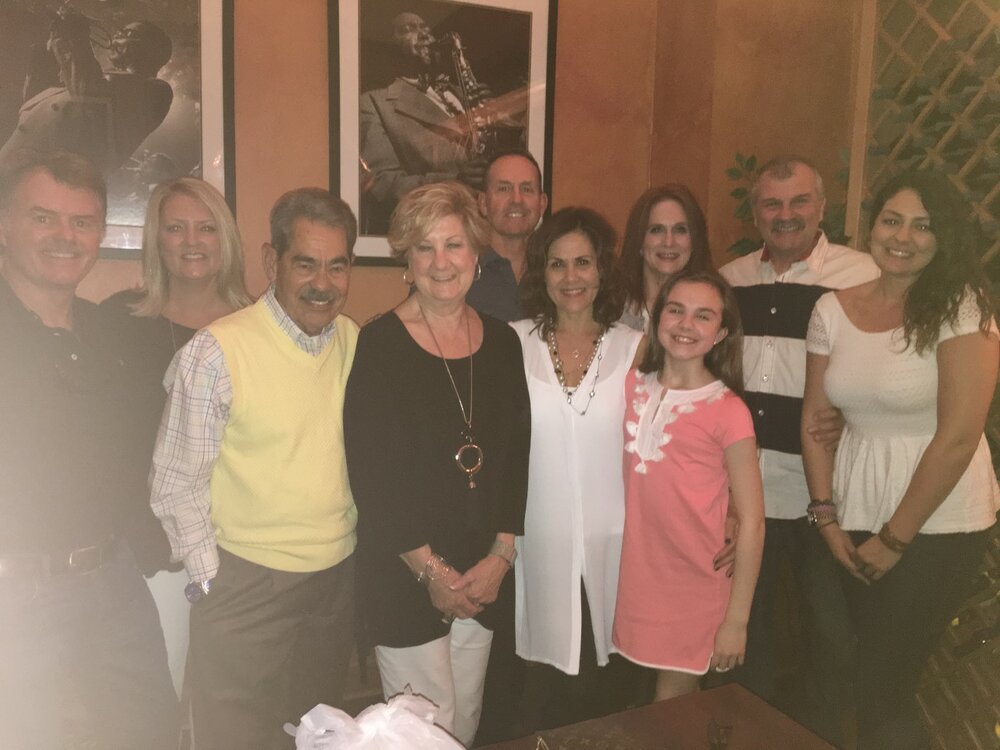 Ann Zavala served in the British Royal Air Force as a Communications Specialist and married Nathan Zavala in 1961 while they were both stationed at High Wycombe, England. Ann came to the United States in 1966 and became a U.S. citizen in 1967. Upon her husband’s military retirement in 1984, Ann was employed by a construction company, GMK, where she worked as Chief Secretary to the CEO until her retirement in 2017.

In lieu of flowers, donations can be made to Saluda River Baptist Church.

To send flowers to the family or plant a tree in memory of Ann Zavala, please visit Tribute Store
Saturday
7
May

Share Your Memory of
Ann
Upload Your Memory View All Memories
Be the first to upload a memory!
Share A Memory
Send Flowers
Plant a Tree