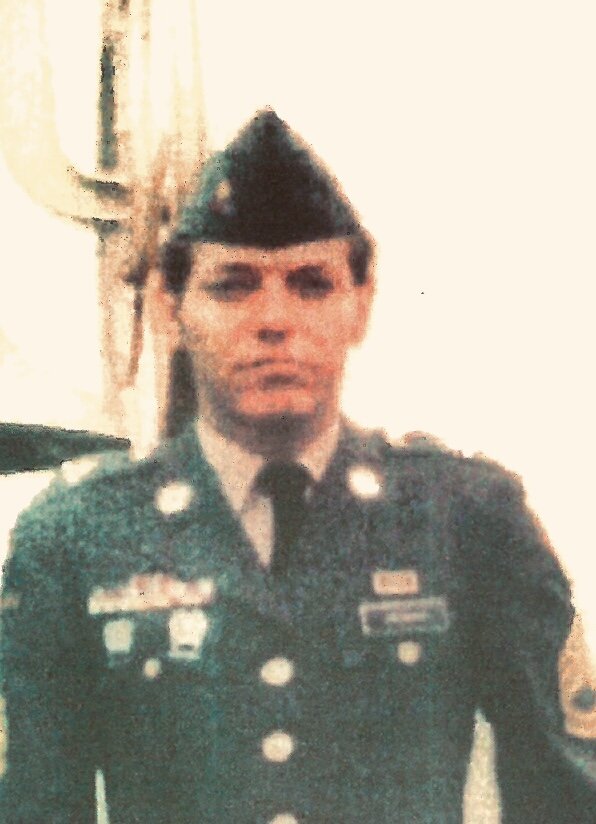 Edward was retired from the US Army having served in the Vietnam Conflict.

In additions to his parents, Mr. Timmons was preceded in death by wife, Naomi Cook Timmons.

Edward is survived by his sister,  daughters and a son, along with many grandchildren, great grandchildren, nieces,  nephews and close family friends.

Share Your Memory of
Edward
Upload Your Memory View All Memories
Be the first to upload a memory!
Share A Memory