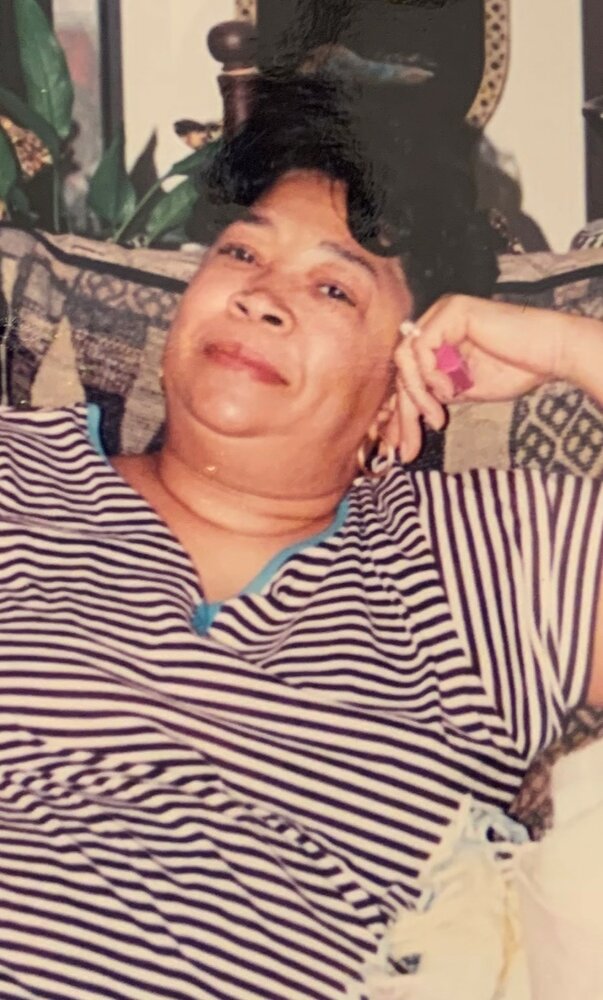 Veronica Lane Easley was born on March 25, 1946 to the late Woodrow Lane and Mary Coley Lane in Goldsboro, North Carolina. She was the second of five children.

Veronica married the late Sylvester Allan Easley in June of 1965 and moved from North Carolina to Toledo, Ohio. She was a devoted wife and mother to their four children and were married until his passing in 2002. Veronica served as a dedicated child care provider for over 25 years before retiring and moving to Columbia, South Carolina in 2005.

Veronica was known for her exuberant spirt, kind smile and contagious laugh. She loved to spend time with family telling vivid stories and singing funny songs with her children, grandchildren and great- grandchildren. In her free-time, she enjoyed watching her favorite gameshows, playing Scrabble and cards, and going to Bingo. She exuded love and compassion to all she met. If you were fortunate to be in her presence, she was sure to make you feel at ease and just like family. She was like a mother to many.

She also leaves nieces, nephews and a host of other relatives, friends, and neighbors who loved her dearly.

She touched everyone's heart with special love and kindness - she will always be 2 sweet 2 be 4gotten.

Share Your Memory of
Veronica
Upload Your Memory View All Memories
Be the first to upload a memory!
Share A Memory