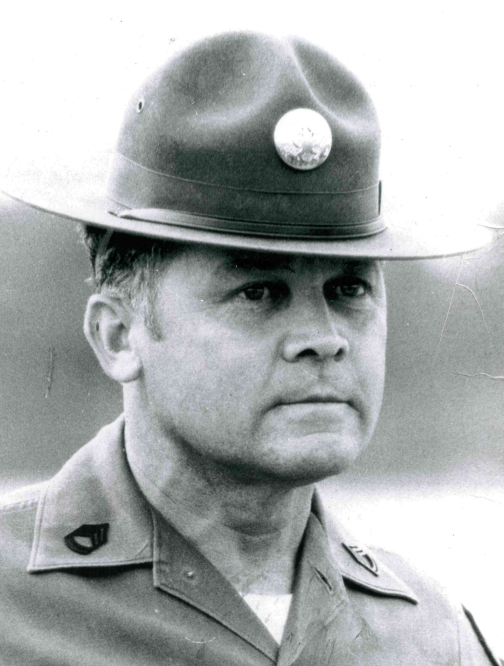 Teofilo Rivas Santiago, a veteran of the Korean and Vietnam Wars, passed away on April 8, 2022, at home surrounded by family.  A native of Puerto Rico, he was drafted into the United States Army where he served as an enlisted soldier in the Infantry and as a Food Service Specialist.  During wartime, Teofilo served on multiple tours and despite the odds, lived to tell the tales for many men who could not.

“Teo,” as he was lovingly known, received many commendations for his service and valor such as the Bronze Star, Air Medal, and the Combat Infantrymen Badge to name a few.  Following the war, he brought his beautiful wife Juana from Puerto Rico to settle in Columbia, South Carolina where they raised a large family and were happy.  Teo became the Operational Training NCO Drill Sergeant at Fort Jackson for several years until his retirement as a Master Sergeant in 1981.  He also volunteered at the local VA Hospital and was a member of the VFW Post 641 where he served as their Quarter Master as well as the State commander from 1993 to 1994.

A viewing will be held from 6:00 p.m. until 8:00 p.m. on Thursday, April 14th at the Thompson Funeral Home at Greenlawn Memorial Park located at 845 Leesburg Rd. Columbia, SC.

Please join us in paying respects to a great man and legend in his own right.

Share Your Memory of
Teofilo
Upload Your Memory View All Memories
Be the first to upload a memory!
Share A Memory